The 2020 AutoTrader Car of the Year (COTY) competition has drawn to a close, and the Jaguar I-Pace came away as the overall victor. As expected, the announcement was met with some backlash, because how can a vehicle this expensive be named the winner.

Dirk Gallowitz, COTY juror and South African Guild of Motor Journalist (SAGMJ) member, said: "I, like my fellow jurors, scored the Jaguar I-Pace like we scored all the other finalists competing in the SAGMJ AutoTrader 2020 SA COTY: with fairness. Using the well-planned diverse and relevant criteria before us, we judged without prejudice and not knowing who will become the COTY winner.

Here are the top three vehicles in this year's competition.

What's your opinion on the I-Pace being crowned the 2020 SA Car of the Year? Email us. 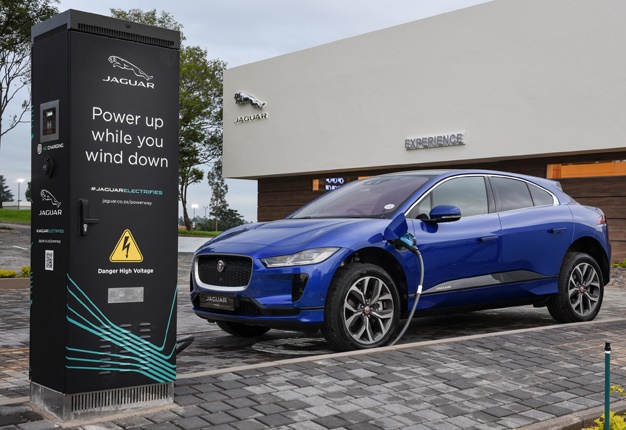 The I-Pace is a controversial winner, but none more so than Porsche winning the competition three times in four years. The winning model, the EV400 AWD Se derivative, retails for R1.77-million and is way above what the average South African can afford. But the I-Pace is an all-electric vehicle and a good indication of what South Africans can expect in the future.

The total system for the I-Pace is 294e kW and 696e Nm (‘e' meaning electric). Despite a weight of 2208kg, the electric SUV can go from 0-100km/h in 4.8 seconds, onto a top speed of 200km/h. Given that the car is electric, all the power is available from the moment you floor the accelerator. Jaguar claims a maximum range of 470km.

From a technological point of view, this I-Pace is fitted with, among others, voice control, a panoramic sunroof, six USB ports, adaptive cruise control, heated seats for both front and rear passengers, with the front units offering ventilation, as well. Boot space comes in at 656L but can be expanded to 1453L. The vehicle with the next highest number of points is the GLE400d. The big Merc was refreshed in the first half of 2019 and impressed with its revised driving traits and overall package. Though the range consists of eight models, comprising both petrol and diesel engines, the 400d 4Matic derivative impressed most.

Its turbocharged 2.9-litre diesel engine delivers 243kW and 700Nm, pushing the brawny SUV from standstill to 100km/h in 5.7sec. Its top speed is rated at 245km/h. A nine-speed automatic gearbox sends power to all four wheels.

DRIVEN: Looking for a premium SUV? The next-gen Mercedes-Benz GLE has arrived

As standard, the GLE400d 4Matic is fitted with nine airbags, voice control, a tow bar, lane departure warning, a sunroof, keyless start (access is optional), and a rearview camera with surround view. To mention a few. It's priced at R1.404-million, before options. The Toyota GR Supra is 2019's biggest surprise. Though it shares many architectural elements with the BMW Z4, the car is no doubt impressive. Of all contenders in this year's competition, the GR Supra 3.0T managed to make the podium and underline the fact that it is a reckoned player in our market.

Its high finishing position might raise a few eyebrows, but that's a small price to pay for a car that's been impressive in almost every facet.

The Supra makes use of a BMW-sourced turbocharged 3.0-litre petrol engine that produces 250kW and 500Nm. With the assistance of the eight-speed automatic gearbox, this rear-wheel drive can go from 0-100km/h in 4.3sec and onto its 250km/h top speed. 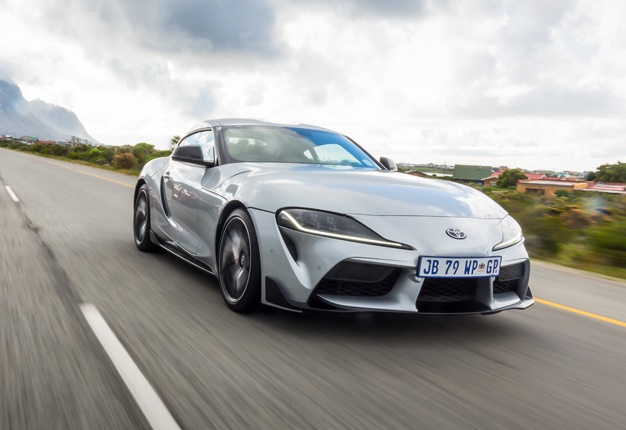 We live in a world where facts and fiction get blurred
In times of uncertainty you need journalism you can trust. For only R75 per month, you have access to a world of in-depth analyses, investigative journalism, top opinions and a range of features. Journalism strengthens democracy. Invest in the future today.
Subscribe to News24
Related Links
'Despite its price, it deserved to win' - Debunking why the I-Pace is the 2020 SA Car of the Year
REVIEW | Why the Toyota Supra can hold its own against the BMW Z4's criticism
Next on Wheels24
REVIEW | 2021 Kia Pegas proves to be the right car, for just the right time in SA