• Definitive Scandinavian design language evident in all new models.
• Volvo on Call turns your smartphone into a control hub for your car when you're not even in it.
• CleanZone tech helps remove dirt, pollen and odours.

The Volvo brand was founded back in 1927 in Gothenburg, Sweden. The Swedish carmaker made its priority vehicle safety from the get-go, however, modern Volvo products are far more than a one-trick safety pony.

We have devised three reasons why you need to consider purchasing a Volvo, aside from the brand's well-documented safety record.

In 2014, Volvo began the process of replacing its entire product portfolio, starting with the XC90. When this vehicle was released, it shook the segment in which it competes, prompting many of its German and British rivals to up their respective games from a design and technology perspective.

The XC90, along with the S90, V90 Cross Country, XC60 and XC40 that followed, all showed a distinctive Scandinavian design language both inside and out.

The modular SPA and CMA platforms on which these products are based allowed designers to create something unique, a rare feat in the highly regulated automotive design sphere.

True to form, new Volvo products have retained one of their predecessors' attributes in the form of lounge-like seating. Our personal favourite though is the 'Thor's Hammer' signature within the lights, which are worth the price of admission alone.

2. It cleans the air you breathe

New Volvo products include CleanZone technology. This is a system that monitors incoming air, sifting through it for potentially harmful substances and subsequently shutting the vents, if something harmful is detected.

The system also includes a filter that removes a large quantity of dust, pollen and odours from the cabin. The part we're most excited about though is the automatic cabin ventilation when you unlock the car on a sweltering South African day. 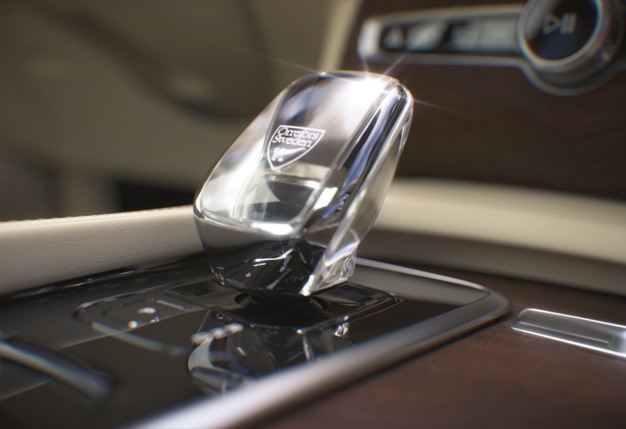 3. A concierge as standard

Modern cars have to be connected, particularly when you're a premium automaker, which Volvo most certain markets itself as.

New Volvo products come with what the brand calls Volvo On Call, which effectively turns your smartphone into a digital key of sorts. It allows you access to services such as roadside assistance, emergency services and more importantly, for those of us looking for the next big brag around the braai, the ability to preheat your car, check your vehicle's status, locate it, send destinations to the navigation system, and even lock or unlock the doors.

The kids will love that you can create an in-car Wi-Fi hotspot with this feature too, allowing them free reign to consume all of the TikTok videos that their hearts desire.

We live in a world where facts and fiction get blurred
In times of uncertainty you need journalism you can trust. For 14 free days, you can have access to a world of in-depth analyses, investigative journalism, top opinions and a range of features. Journalism strengthens democracy. Invest in the future today. Thereafter you will be billed R75 per month. You can cancel anytime and if you cancel within 14 days you won't be billed.
Subscribe to News24
Related Links
'Owning a Volvo has been a childhood dream, now I own three' - Why this reader loves the XC90
Next on Wheels24
WATCH | New Range Rover bigger and bolder than before. We drive the Autobiography model