• The X-Raid team has won the Dakar Rally five times.

• It's the current reigning champions, having won the first event in Saudi Arabia earlier in 2020.

• Mini has given the X-Raid treatment to its Countryman model with an elevated right height and new wheels and tyres.

We find it surprising Mini has taken this long to add X-Raid treatment to its Countryman crossover model. The X-Raid racing team has tasted success in the Dakar Rally and now there's a civilian version available. 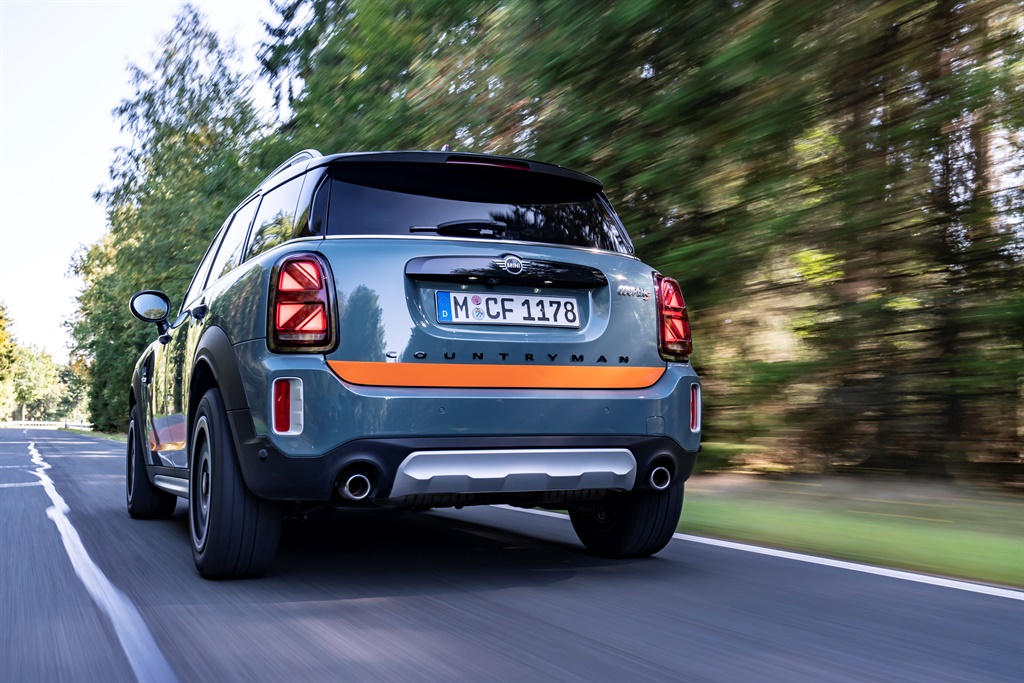 The X-Raid motorsport team is German-based and currently headed by Sven Quandt and was founded in 2001. It has tasted great success off-road with Mini, winning the Dakar Rally four consecutive times from 2012 to 2015.

It is the reigning champion having won the first-ever Dakar Rally in Saudi Arabia in 2020.

The team has used the brand's Countryman models as support vehicles in the rally and now Mini fans are now also able to benefit from the experience of the successful offroad specialists.

The Countryman X-Raid features chassis modifications derived directly from rally sport transform the five-door series vehicle. It features an increase in ground clearance of 40 millimetres and wheel rims and tyres with higher flanks. Mini says these features were specially developed for the Countryman and for outings on offroad terrain. The Countryman Powered by X-raid is a truly authentic vehicle, epitomising not simply the flair of five victories in the Dakar Rally but also the technology that contributed to these triumphs, the company says.

The team has added extensive modifications to the chassis and bodywork to make the Countryman a particularly reliable support vehicle over race stages often extending along hundreds of kilometres. With an increased ground clearance for the Countryman overall by up to 40 millimetres it has resulted in better fording depth and the ramp angle.

The wheels developed specially for rallying provide effective protection against tyre damage. A robust rim ring ensures that it is not necessary to change the entire wheel if damage is sustained on rocky ground. We live in a world where facts and fiction get blurred
In times of uncertainty you need journalism you can trust. For 14 free days, you can have access to a world of in-depth analyses, investigative journalism, top opinions and a range of features. Journalism strengthens democracy. Invest in the future today. Thereafter you will be billed R75 per month. You can cancel anytime and if you cancel within 14 days you won't be billed.
Subscribe to News24
Related Links
SEE | XC40, Kona, A1 - Here are the 5 most powerful three-cylinder engines on sale in Mzansi
Most powerful Countryman yet - details of Mini's SA-bound JCW
Next on Life
This is the most beautiful car driven in 2022