• Lexus' 'Electrified' campaign provides a glimpse and a vision for an upcoming generation of electrified vehicles.

• The Japanese luxury carmaker's campaign is headlined by the LF-30 Electric Concept.

It is made up of a series of short films showing off an 'electrified world' that shines a light on the company's electric future and what it has achieved so far in the hybrid-electric space. The campaign is centred around the all-electric concept car, the LF-30 and then reveals the current Electrified range, demonstrating that the innovative thinking behind the LF-30 also prevails in the brand's electrified vehicles today, Lexus says,

The campaign was created with a UK advertising agency, The&Partnership, as well as the award-winning director Jaron Albertin together with the  creative, Academy-Award-winning production studio - The Moving Picture Company (MPC).

15 years ago Lexus launched the first hybrid electric SUV: the RX and since then there are now 1.9-million Lexus electrified vehicles on the road.

The brand's current portfolio includes electric / petrol models for UX, RX, NX and ES, which along with LS, LC and IS.

Locally, the brand has a range are 10 models, and five have one or more hybrid derivatives.

Lexus Sales and Marketing Vice President, Glenn Crompton says: "Expanding our hybrid line-up was a natural progression for the brand; we have also seen increased customer demand and interest over the recent year. And, the results speak for themselves - in 2019 Lexus commanded a 39% market share of all hybrid and electric sales in the premium sector in SA."

"The greater number of Lexus customers purchasing hybrid vehicles now get to enjoy the luxury of choice, exceptional fuel economy and the dynamism of hybrid driving," Crompton says.

Brian Bolain, Global Head of Brand Management and Global Marketing, Lexus International reinforces this sentiment: "This future-facing campaign reinforces our position as a visionary leader in electrification. It reflects the pioneering and innovative ethos of Lexus, that has been crafting seamless performance through electrification for over 15 years." 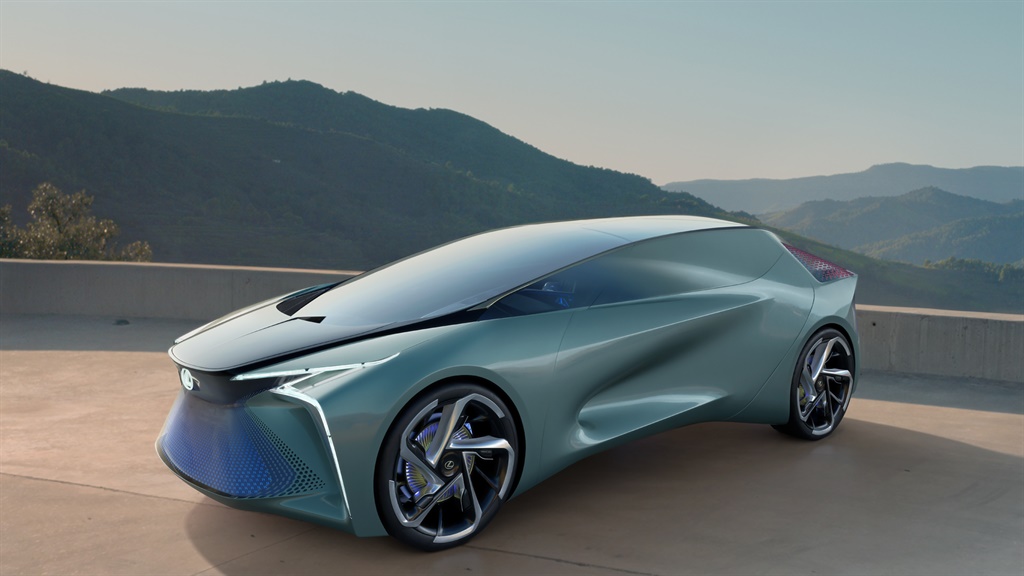 The social-first campaign includes a series of short social films and carousels that highlight key areas of innovation for Lexus.

All assets contain the overarching message that with Lexus, you don’t have to imagine an electrified future; the Lexus signature human-centered approach to technology has been poured into every Lexus Electrified vehicle for years.

We live in a world where facts and fiction get blurred
In times of uncertainty you need journalism you can trust. For 14 free days, you can have access to a world of in-depth analyses, investigative journalism, top opinions and a range of features. Journalism strengthens democracy. Invest in the future today. Thereafter you will be billed R75 per month. You can cancel anytime and if you cancel within 14 days you won't be billed.
Subscribe to News24
Related Links
Lexus' LC 500 benefits from new hues, interior and tech upgrades
REVIEW | Lexus UX 250h EX
Next on Life
OPINION | Australia has a new Electric Vehicle Discount Bill - why South Africa should follow suit