Balancing cars and wealth: The cost of a vehicle over time 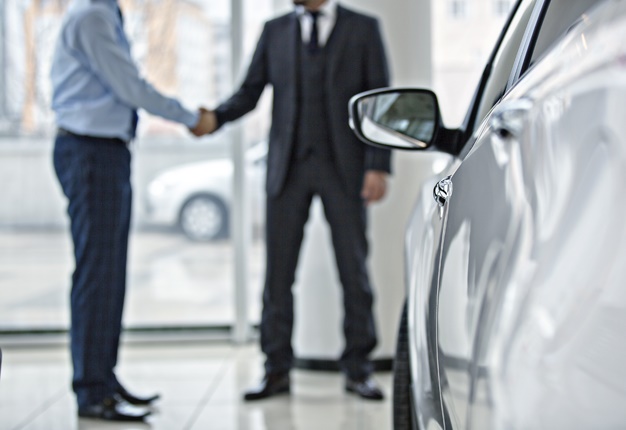 <b> CARS VS WEALTH: </b> Owning a vehicle is costly, but with a different approach, it could make a huge difference to one's wealth over a lifetime. <i>Image: iStock</i>

Cape Town - Earlier in April 2017 Wheels24 reported that the South African motoring industry’s first quarter of 2017 was characterised by a slight strengthening in the performance of the Rand.

Yet the positive benefits of a sturdier currency were short-lived, according to the TransUnion's SA Vehicle Pricing Index (VPI).

GetWorth director, Colin Morgan, says: "Most people consider their car to be an asset but in financial terms, an asset is something that generates income or grows in value. Unfortunately, few cars fit this definition.

"Owning a vehicle is costly, but with a different approach, it could make a huge difference to your wealth over a lifetime."

Morgan provides guidelines on how to improve one's wealth over a lifetime by making the right decisions and following a different approach.

1 Purchase a vehicle at a reasonable price, don’t overpay for the sake of buying a new car.
2 Do thorough research and compare prices.
3 Negotiate a good deal.
4 Beware of hidden costs that could inflate the final price.
5 Sell your vehicle carefully and make sure that you get the best possible value.
6 Be wary of trade-in prices. In many cases this is subsidised by one paying a higher price for the new vehicle than you would have if you didn’t have a trade-in.
7 Look at the cash price of your car as a real benchmark of value.
8 Spend less - don’t buy the most expensive car you can afford.
9 Look for cars that hold their resale value.
10 Understand the financing, make sure of the upfront financed amount and how it is made up, and also the interest rate. These are the factors that affect your long-term wealth, rather than your monthly repayment amount.

"When one adds some perspective, the picture changes considerably. The example assumes that Paul would sell his vehicle at a retail price. If the dealer gave him 10% less than the retail price, then the selling price would drop to R117 000 each time. This would mean that the total spend by age 73 would be R1.4-million.

"Then one could add interest. Assuming Paul would have earned or paid interest on the money used to purchase the vehicle at just 3% per year compounded. This would add R626 000 to his lifetime cost, bringing the total to R2.12-million.

"These are simplifications and there are numerous other factors that magnify the effect of vehicle ownership on your wealth in the real world. Examples include financing and interest rates, insurance, optional extras and warranties."

We live in a world where facts and fiction get blurred
In times of uncertainty you need journalism you can trust. For only R75 per month, you have access to a world of in-depth analyses, investigative journalism, top opinions and a range of features. Journalism strengthens democracy. Invest in the future today.
Subscribe to News24
Related Links
Car-buying guide: 4 ways to survive SA's Junk Status downgrade
Your car neuroses and diagnoses: Service plan renewals, buying a bakkie
Next on Wheels24
Drowsy driving just as dangerous as DUI - How to protect all road users on SA roads