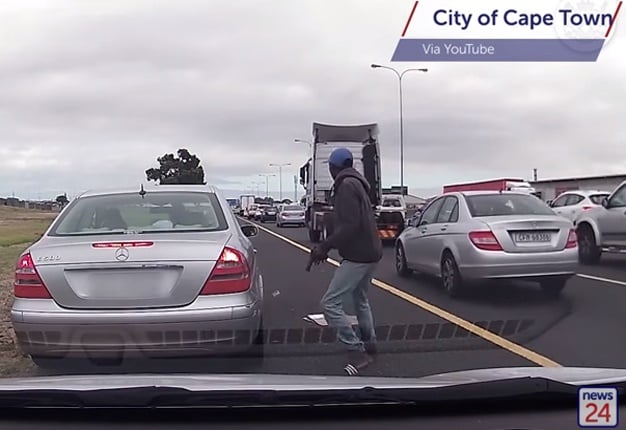 Cape Town - Earlier in November we published the top 10 hijacking hotspots and worst crime areas in Johannesburg, this week we take a look at Cape Town.

According to the latest crime stats by the SAPS, 2201 incidents of carjackings were reported from April 2016 to March 2017 in the Western Cape.

A total of 16 717 hijackings and 53 307 cars stolen between April 2016 and March 2017 up from 14 602 reported in the previous 12 months, reports police Minister Fikile Mbalula as part of the annual national crime statistics.

Pro-Active SA's Ryno Schutte says: "When planning your route during the Festive Season and driving through these areas indicated, remaining vigilant can potentially hinder you or your family from becoming a victim."

Have you been hijacked or a victim of vehicle crime in any of these areas below in Cape Town? Email us and share your stories.

MAP: Here's how many cars are hijacked in SA by province

We live in a world where facts and fiction get blurred
In times of uncertainty you need journalism you can trust. For only R75 per month, you have access to a world of in-depth analyses, investigative journalism, top opinions and a range of features. Journalism strengthens democracy. Invest in the future today.
Subscribe to News24
Related Links
You've just been hijacked, now what? Here's what you should do next
MAP: Hijacking hotspots - Joburg and Tshwane's worst crime areas
Next on Wheels24
Downsizing? Here are some incredible cars you could buy right now and feel great about