Capetonians are slow, Joburgers too fast? Here's which city has the best drivers in SA 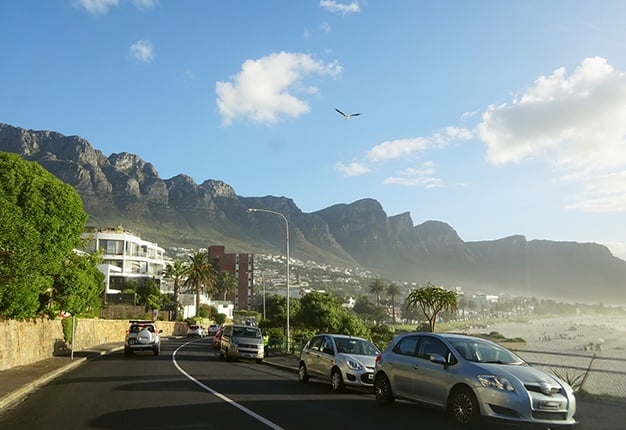 For decades Gauteng drivers believed that Capetonians are always in cruise or "chill mode" and that those living in the Western Cape are slow drivers. The latter believe that Joburgers are hell-drivers, always speeding on highways.

Discovery Health has revealed the best drivers in the country through data collected via its Vitality driving rewards with over half a million members.

In its Road to a Healthier South Africa report, Capetonians are the nation’s safest drivers.

Which city or province do you think has the best drivers? Tell us why!

Cape Town fares the best in driving behaviour across South African cities. When it comes to better driving, Durban fares the worst nationally – with their driving behaviour measuring 11% below the winning city, Cape Town. Cape Town is followed in order by Port Elizabeth, Bloemfontein, Johannesburg and Pretoria. The ABCs of driving

Discovery said: "This 12-month measure of driving behaviour considers the ABCs of driving, with poor driving behaviour associated with harsh acceleration, harsh braking and harsh cornering. Bloemfontein places first, for the third year in a row, with the lowest number of harsh ABC events, while Durban are in their rear-view mirror – coming in last." Discovery said: "This metric considers distracted driving through phone usage – one of the biggest risks on South African roads. Cape Town has the least exposure to this risk compared to all other cities – placing first in this category. On the other end of the spectrum is Bloemfontein, with drivers in this city using their cellphones 11% more than Cape Town, placing them at the greatest risk of accidents caused by distracted driving." 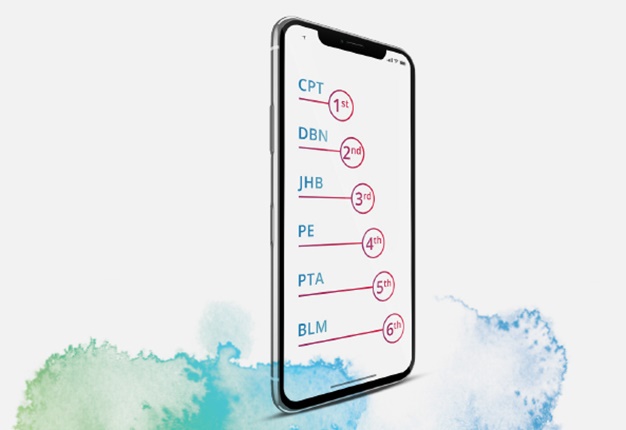 Discovery said: "Speeding is a major predictor of car accidents in South Africa. An evident blind spot for Bloemfontein, drivers in this city rank last when it comes to speeding – 30% worse than winning Cape Town. After the Mother City, Joburg scores the best in this category – 9% away from first place." Discovery said: "Across our metropolitan cities, there is similarly poor behaviour with night driving. Overtaking Durban in this metric is Joburg – with drivers in this city driving the least during the dangerous hours of the night. In last place is Bloemfontein – with just 5% between the winning and losing city."

Head of Vitality Wellness, Dr Craig Nossel says: "There are two main behaviours causing significant illness and deaths among South Africans. One, how we drive. Two, how much we move."

"The statistics are staggering. More than 5 million deaths could be avoided each year if people moved regularly. More than 1.25 million people die in road accidents every year – that’s 3 425 people a day. Added to this, between 20 and 50 million people suffer non-fatal injuries, and many become disabled. But, we can improve these statistics.

"We need to start by understanding this behaviour better and creating an environment that encourages healthier lifestyles and better driving."

Professor Sebastian van As, Head of the Trauma Unit at Red Cross War Memorial Children’s Hospital said: "I could quote many stats on road accidents. They all boil down to one chilling fact: almost 90% are caused by bad driving behaviour – simple.

"We can’t control the behaviour of other road-users, but we can choose our own behaviour. This is where we must start if we want a safer, healthier South Africa."

South African roads rank among the most dangerous in the world, with a death toll of 22.5 for every 100 000 people.

These deaths also have a vast impact on our economy, with an estimated cost of over 3.4% of our overall market value of goods and services or gross domestic product (GDP).

Technology could save thousands of lives

Advances in technology have influenced many aspects of how we get active and drive. Technology could also be one of the best motivators to help us achieve the change in behavior that we so desperately need.

Ariely says: "If people know they should eat better, exercise more, take their medicine on time or drive safely, but cannot change their environment to support this, the odds are their behaviour will not change.

People can now use their phones as a reminder and to act as a nudge tool at the moment of temptation, which increases the odds of improving behaviour. This is why I am a big fan of technology to help shape people’s environments,” says Ariely.

We live in a world where facts and fiction get blurred
In times of uncertainty you need journalism you can trust. For only R75 per month, you have access to a world of in-depth analyses, investigative journalism, top opinions and a range of features. Journalism strengthens democracy. Invest in the future today.
Subscribe to News24
Related Links
Sharing the road is a love/hate affair: Who are your least favourite motorists?
Next on Wheels24
WATCH | 5 important tyre-checking tips