CAR DOCTOR: Should I buy a pre-owned Renault Clio or these other cars? A TRANSPORT OF DELIGHT The car doctor recommends a new rather than a pre-owned Renault ClioPHOTO: SUPPLIED

1 ALASTAIR WRITES:
I own a 2014 Land Rover Discovery SD4 V6 SE 3.0. It has about 70 000km on the clock and about 18 months remaining on the maintenance plan. Do I sell it now, since Discos seem to experience a steep drop-off in second-hand price when you sell them out of motor plan? Or, do I drive it till it has 200 000km on the clock?

Car Doctor says:
If you like driving your Disco, and it’s still in good condition, we suggest you keep it until 200 000km. You’re already in line to lose a lot of money if you were to sell it now, and whatever you would replace it with will probably cost you a lot more than you would lose if you kept it for a longer period. Fortunately, the 3.0 diesel has a good reputation, with none of the mechanical maladies which affected the older 2.7 diesel of the Discovery 3.

Car Doctor says:
That mileage is quite feasible for a two-year-old car, so it’s unlikely to have been tampered with. As for the depreciation, that’s entirely reasonable as well. Ford has been running many special offers on new STs for some time, which has been driving down second-hand values. R305K for a car with such low mileage and in ST3 spec is a huge bargain!

3 BRENDAN WRITES:
I am looking at acquiring a car for about R200 000. I like the Audi A4 and I have short-listed three options, all 2012 models with the Multitronic gearbox (CVT), having done approximately 100 000km.

What are your thoughts on the Multitronic transmission? This would be the later version (2012 onwards). Would you suggest diesel over petrol and manual over Multitronic?

Car Doctor says:
Multitronic II and III are more durable than the first-generation units, but they are still prone to failure around the 130 000km mark. This is due to the design of some internal seals, which are meant to separate the CVT fluid and clutch fluid from the differential’s lubrication system. If these fluids should mix inside the “gearbox” section, it will lead to premature wear and consequent transmission failure. Avoid elderly Multitronics for exactly this reason: repairs will cost tens of thousands of rands.

Regarding the petrol-vs-diesel question, in this generation of A4, the TDI would definitely be the superior choice. The turbo petrol engines from this era have known problems with premature cylinder bore wear, making them a risky choice at this mileage. In contrast, the TDI is proven to be durable and with very few serious flaws, and their fuel efficiency and torquey power delivery make them a nice match with the A4’s gentlemanly nature. Best choice would be a 2.0 TDI with a manual gearbox.

Car Doctor says:
No. The autobox in those cars can be slow and indecisive. If you can stretch your budget to R265 000, you can buy a brand new Clio 88kW turbo GT-Line with a manual gearbox, a five-year / 100 000km warranty and a three-year / 45 000km service plan. It’s sporty, fun to drive and not underpowered at all. 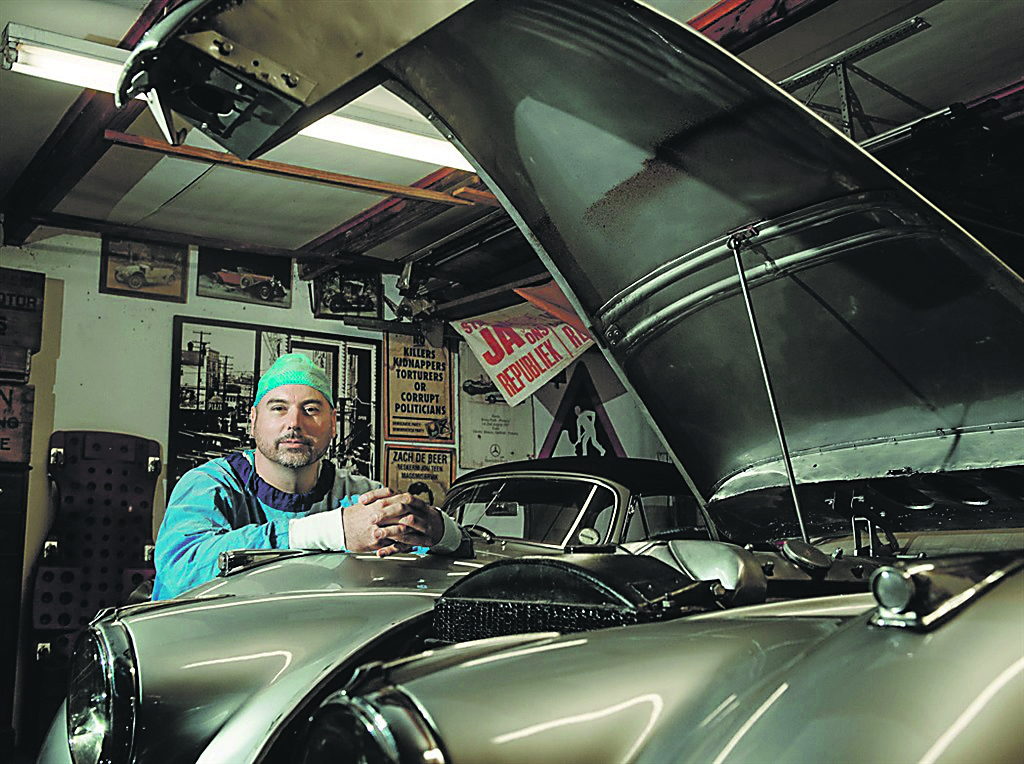 We live in a world where facts and fiction get blurred
In times of uncertainty you need journalism you can trust. For only R75 per month, you have access to a world of in-depth analyses, investigative journalism, top opinions and a range of features. Journalism strengthens democracy. Invest in the future today.
Subscribe to News24
Related Links
'Which Beemer should I buy?' Your car questions answered
'Chevrolet is leaving SA, now what?' - SA car questions answered
Next on Wheels24
WATCH | 5 important tyre-checking tips