The company was founded in England by Charles Wakefield in 1899 under the name CC Wakefield & Company, and in the early 20th century it started developing lubricants for automobile and aeroplane engines.

The new product which was made from a measure of castor oil and vegetable oil became known as Castrol.

The firm first entered the South African market in 1929 and has established itself as the leading oil company in the country.

The brand is at the forefront of pioneering new technology, and is a driving force in leading the lubrication of automotive, industrial, aviation, marine, and mining sectors. Today, more cars roll off production lines in Africa with Castrol motor oil in their engines than any other oil. 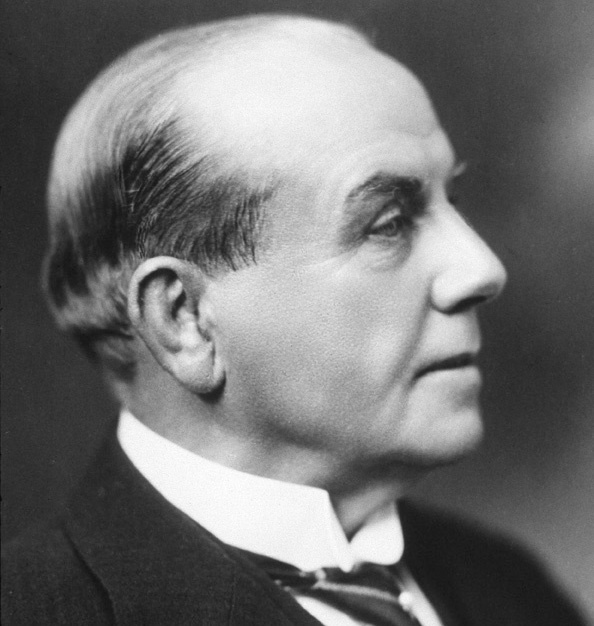 "We are proud to celebrate and be a part of 120 years of record-breaking achievements. Through innovation and relentless ambition Castrol has defined history. We will never stop innovating and redefining the limits because that is how we have become the industry leader," said Shane Solomon, Head of Marketing, Africa.

Castrol through the decades

1899 - 1909:  Charles "Cheers" Wakefield founded Castrol when he was 39 years old. Charles took an early interest in automobiles and areoplanes. In 1909 the company developed lubricants especially for these types of engines, which needed oils that were not only viscous enough to lubricate from cold at start-up but also at very high operating temperatures. Wakefield researchers found that adding a measure of castor oil, a vegetable oil made from castor beans, did the trick nicely. They called the new product “Castrol.”

1929: In 1929 a new logo was designed with the word patent added. This is when Castrol also became the world’s fastest oil, pioneering the first non-stop flight over the Atlantic and setting a new World Land Speed record. Major H.O.D. Segrave was the first person to travel at over 320km/h in a land vehicle – on 11 March, 1929 he broke the Land Speed record by attaining 372km/h at Daytona Beach driving a 23.9-litre engined car named “The Golden Arrow”. 1967: When the Queen Elizabeth II, one of the most famous cruise liners in the world, launched in 1967 it was powered by Castrol lubricants, proving that the company was focused on more than only cars and aircrafts. The ship has sailed over 9 million kilometers (more than 13 return trips to the moon) and has carried 2.5 million passengers, making it one of the longest-serving express liners in history.

1974 - 1981: Castrol has been the name behind some of the most memorable milestones in rally racing. In 1974 it became the title sponsor of the Don Capasco Rally which became the Castrol International Rally. The event was held in Australia around the forests of Canberra, and drew huge crowds to the area. The event attracted leading rally drivers and teams from Australia and New Zealand and lured World Rally Champions Ari Vatanen and Stig Blomqvist to compete.

1983: Castrol came onboard as a sponsor and in support of Richard Noble’s vision which was to set the world land speed record. He did this on October 4, 1983 in Thrust 2, a jet car that was designed by John Ackroyd, with brakes and wheels that were designed with the help of Glynne Bowsher. That record stood for almost 14 years.

2009: The name Castrol became more synonymous with sport when the brand partnered with soccer star, Christiano Ronaldo, in the lead up to the 2010 soccer world cup. The five-time FIFA World Player of the Year and one of soccer’s most commercially viable men went on to represent the brand as its ambassador and face of the lubricant company for four consecutive years.

2012: When NASA's Curiosity Rover began its exciting mission on Mars, a Castrol industrial grease played a central role in the smooth operation of everything from Curiosity's wheels to its cameras. The grease was formulated for the space program to perform in temperatures ranging from minus 80 degrees Celsius to 204 degrees Celsius.

We live in a world where facts and fiction get blurred
In times of uncertainty you need journalism you can trust. For only R75 per month, you have access to a world of in-depth analyses, investigative journalism, top opinions and a range of features. Journalism strengthens democracy. Invest in the future today.
Subscribe to News24
Related Links
WATCH: How to check if your car needs an oil change
Brakes, oil filter... original car parts can only be sourced from manufacturers? Not true says...
Next on Wheels24
WATCH | Here's how a perfectly weighted trailer can save lives during the holidays