Janine Van der Post
Share
Earlier this week, Wheels24 published some news about GWM's new P Series bakkie heading for South Africa. Our readers could not get enough of it, and our mailbox was inundated with praise for the vehicle.

Our most-read story though trumped even the bakkie news, according to Autotrader's CEO George Mienie, it's not a good idea to clean the interior of your vehicle with hand sanitisers during lockdown due to the coronavirus pandemic. He tells us what you should use instead.

Wheels24 contributor Lance Branquinho explains why Toyota SA has dropped both the V6 engine and the manual gearbox in its latest Fortuner offering.

And, we take a look at Project Henry, a Land Rover Series II with a 6.2-litre V8 engine.

Happy reading and stay safe out there!

1. Cleaning your car's interior with hand sanitisers during lockdown might not be such a good idea

Most South Africans are wiping down surfaces in their homes and offices with disinfectant wipes and hand sanitizers. But what about your car? 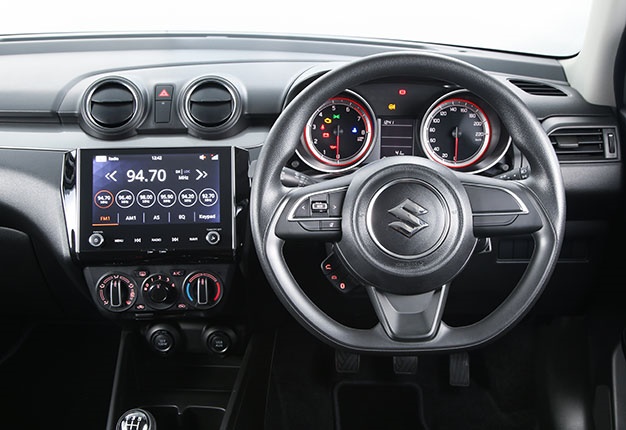 2. Three reasons why the Ford Ranger and Toyota Hilux should worry about GWM’s new P Series

Toyota and Ford might not be too bothered, but the all-new GWM P Series bakkie could give them a headache or two. 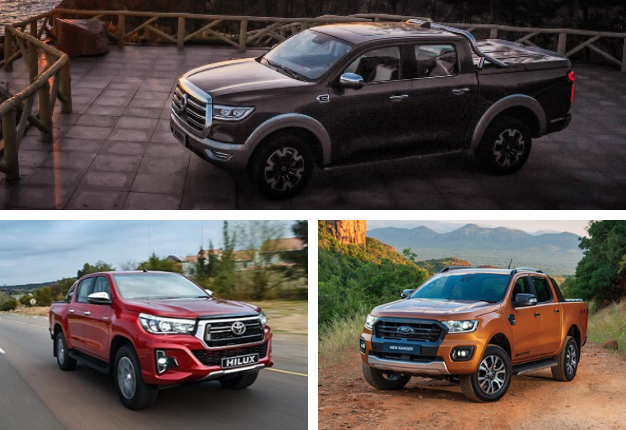 3. 'One of the most beautiful double cab bakkies I have ever seen' - Readers respond to GWM's new P Series 4. Why Toyota discontinued the V6 engine in its Fortuner range

No more petrol engines or manual gearboxes for SA’s favourite SUV. We explain. 5. Project Henry - This Land Rover Series II with a 6.2-litre V8 engine is what SUV dreams are made of

The Project Henry is a Series II that blends modern technology with classic Land Rover style and trim details. We live in a world where facts and fiction get blurred
In times of uncertainty you need journalism you can trust. For only R75 per month, you have access to a world of in-depth analyses, investigative journalism, top opinions and a range of features. Journalism strengthens democracy. Invest in the future today.
Subscribe to News24
Related Links
'I can't see myself driving anything else!' - Readers tell us why owning a VW Amarok is the best
5 inexpensive ways to give your car some TLC at home in lockdown
Next on Wheels24
R20 per litre: November fuel price hikes giving you a headache? Here's what to do about it