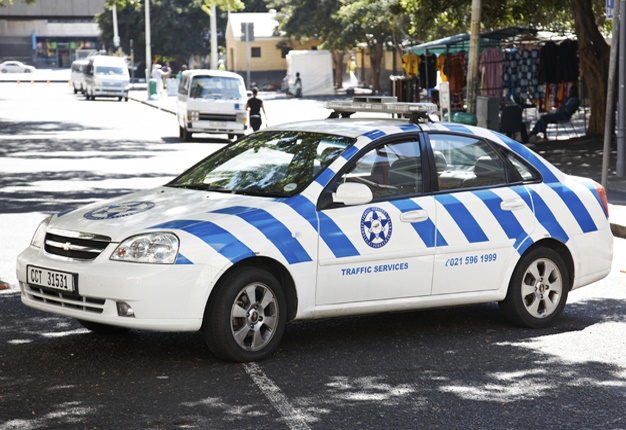 After a decade of speculation and waiting, the Administrative Adjudication of Road Traffic Offences Bill (AARTO) has been sent to President Cyril Ramaphosa to be signed into law. The National Assembly passed the controversial AARTO Bill on Tuesday with 174 MPs voting in favour, while 11 voted against and 22 abstained.

AARTO’s main goal is to make roads safer by removing habitual traffic offenders from South Africa’s roads and highways. Of course, while most will agree that more needs to be done to improve road safety, government's last attempt at regulating drivers (i.e. E-tolls) caused more chaos than order.

According to Adv. Jackie Nagtegaal, Managing Director at LAW FOR ALL, the Bill has faced a lot of criticism and remains controversial.

"If signed by the President, motorists will lose their right to legally challenge violations in court and they will receive fines and notices via email, social media, WhatsApp or SMS. Owners of transport companies will also feel the impact of the demerit system," says Nagtegaal. Should the proposed demerit system be signed into law anytime soon, here’s the important stuff motorists need to know:

How will the South African Traffic Demerit System affect Motorists?

1 All motorists start with zero points.

2 Points (between 1 to 6) are allocated according to the severity of road infringements or offences committed.

3 Demerits are assigned to both drivers and cars when a penalty fine for a traffic infringement is paid or when the person is convicted of an offence in court;

4 When 12 points are exceeded, the driver’s licence will be suspended for a period calculated in months, equal to the number of points exceeding 12, multiplied by three (the Minister of Transport may also prescribe a specific number);

5 A driver may apply for the return of their licence once the suspension period lapses;

6 A driver who is disqualified for the third time will lose their licence and will have to reapply for a learners licence and redo their drivers testing after the suspension period lapses;

7 Should a driver fail to pay fines, they could be blocked from obtaining driving and vehicle licences;

8 Drivers could be served with documents from Authorities via email or reminders via WhatsApp and SMS. Previously, this could only be delivered by registered mail.

Can Demerits Points Be Reduced?

Yes, penalty points will be reduced at a flat rate of one point per every three months.

What Does the Traffic Demerit System hope to do?

AARTO’s implementation has been delayed for a delayed for just over decade, due to an assessment of human resources required and an analysis of the technological necessities, amongst other reasons. While its exact implementation date is still unclear, AARTO aims to:

• support the prosecution of offences in terms of the national and provincial laws relating to road traffic; and

Can Motorists Challenge the Demerits?

Should you want to dispute the demerit, you can make a representation to the Road Traffic Infringement Agency. If unsuccessful, an appeal can be submitted to a Special Appeals Tribunal. However, the option for offenders to appear in court with hopes of challenging prosecution is no longer available.

(Do note: the demerit points aren’t replacing traffic fines but will be allocated in conjunction with them).

We live in a world where facts and fiction get blurred
In times of uncertainty you need journalism you can trust. For only R75 per month, you have access to a world of in-depth analyses, investigative journalism, top opinions and a range of features. Journalism strengthens democracy. Invest in the future today.
Subscribe to News24
Related Links
AARTO Amendment Bill, e-tolls and losing your driving licence - what you should know
Red flags raised about AARTO: Demerit system, traffic fines and more...
Next on Wheels24
How to navigate buying a car in 2021