South Africa has a proud automotive industry and to celebrate this industrial achievement, we’ve researched some of Mzansi’s best motoring achievements over the years.

South Africa’s most popular vehicle is also an uninterrupted local content success story. Toyota has been building the Hilux here since 1970, and capacity kept growing as it established control of the bakkie market. With each generation of Hilux there have been new technology requirements, and this has elevated local suppliers who are contracted to the Toyota assembly facility, in Prospecton, Durban.

As the country emerged from isolation in the 1990s, the possibility of Hilux exports became a reality and in 2019 locally built Hilux bakkies are shipped to many international markets. Hilux is one of South Africa’s truly original automotive industry investments, which has delivered excellent returns for Toyotas – and created a lot of quality employment. It is now in its fifth decade of local production and has set new sales records in 2019. The legend epithet is entirely appropriate. 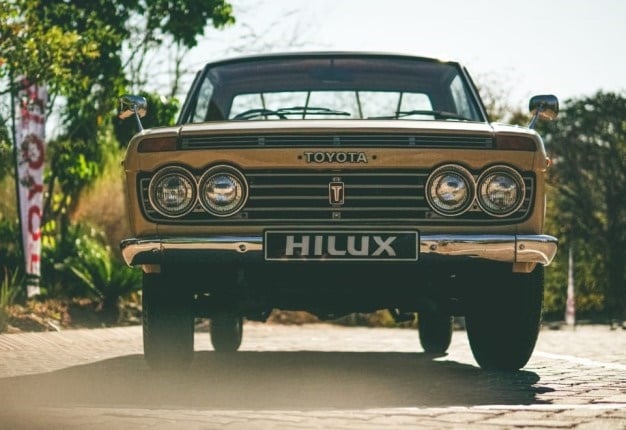 Although the X3 now occupies BMW South Africa’s production capacity at Rosslyn, in Tshwane, the brand’s 3 Series compact sedan has an inextricable association with South Africa.

BMW South Africa built five-generations of 3 Series in Rosslyn, over a 35-year period. German quality standards were adhered to and local labour and technical acumen proved adaptable to all requirements. After negotiating export possibilities, BMW South Africa’s staff demonstrated that Africa was not an emerging automotive source location.

With its locally built 3 Series, BMW South Africa won numerous international quality awards and conquered demanding markets such as North America and Australia. When it was finally replaced by the X3 last year, no less than 1 191 604
3 Series vehicles had been built by BMW South Africa, on the Rosslyn line. And those include local market only special editions, such as the coveted 333i and 325iS. Remaining true to its ‘cars for the people’ philosophy, VW South Africa kept building the first-generation Golf in Uitenhage, long after the rest of the world stopped buying them. As VW was preparing the launch the second-generation Golf in the 1984, local product planners believed they could extract unrivalled longevity from the original platform.

And they were right. From 1984 to 2009, VW kept evolving the Golf Mk1 in South Africa and demand hardly wavered – despite the ageing design. Local engineers added fuel injection and marginal infotainment features to keep the Golf1 design relevant, but the fundamental design continued with few structural changes. Success was enormous, with VW South Africa eventually selling 377 484 of these locally built City Golfs over a 25-year production cycle. Some of the special edition Citi Golf variants remained highly prized even today, including the Citi 1.8iR, with its 90kW – which made its retro Golf1 GTI of sorts.

We live in a world where facts and fiction get blurred
In times of uncertainty you need journalism you can trust. For only R75 per month, you have access to a world of in-depth analyses, investigative journalism, top opinions and a range of features. Journalism strengthens democracy. Invest in the future today.
Subscribe to News24
Related Links
GTi TCR, Clubsport, R32 and more... 5 legendary fast Volkswagen Golfs
WATCH | Unseen footage of SA's ultra-rare BMW 333i and 325iS legends
Next on Wheels24
WATCH | 5 important tyre-checking tips 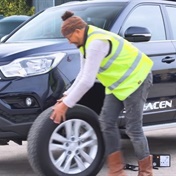