Hyundai officially launched a new version of the Atos. Wheels24 editor Janine van der Post attended the launch in Cape Town. Keep an eye out for her driving impressions.

What happens if you throw the wrong type of fuel in a car? A video shows how a petrol and diesel car operates with the incorrect type of fuel. The results are very interesting.

Wheels24's Robin Classen took the Peugeot 108 for a drive around town. Read the article and find out what he had to say about the stylish new city car from the French brand.

With the recent announcement made regarding changes to Formula 1 cars from 2021 onwards, Ferrari driver Sebastian Vettel is not impressed by the decision.

Staying on the motorsport front, 31 women from 20 countries around the world competed fiercely to qualify for one of the six places on offer for the seventh BMW Motorrad International GS Trophy, to be held in New Zealand next year. 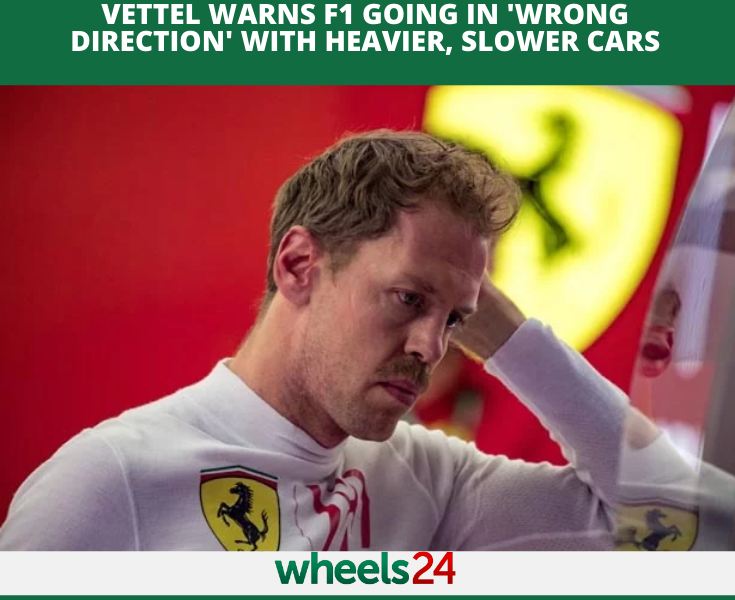 We live in a world where facts and fiction get blurred
In times of uncertainty you need journalism you can trust. For only R75 per month, you have access to a world of in-depth analyses, investigative journalism, top opinions and a range of features. Journalism strengthens democracy. Invest in the future today.
Subscribe to News24
Related Links
REVIEW | The Peugeot 108 is a sweet little city car and looks good too
WATCH | Here's how a car will perform with the wrong fuel in it
Next on Wheels24
SEE | These 'unicorn' V8 performance cars could wake the neighbours on a cold start