Wheels24 contributor Warren Wilson spent time with the new Suzuki Swift Sport, taking in the beautiful surrounds of Rooiels in the process. Read his driving impressions on the site.

Cars feature prominently in Hollywood movies. Take a look a five cars that are named after flicks on the big screen over the years. Most of them will definitely ring a bell.

United Kingdom Prime Minister Boris Johnson tries his hands at motorsport - namely trying to change a tyre on a Red Bull Formula 1 car. You'll be surprised how fast he does it.

An Essex father of 3 took a trip down memory lane as he recreated the iconic Delorean shown in the cult classic Back to the Future movie. 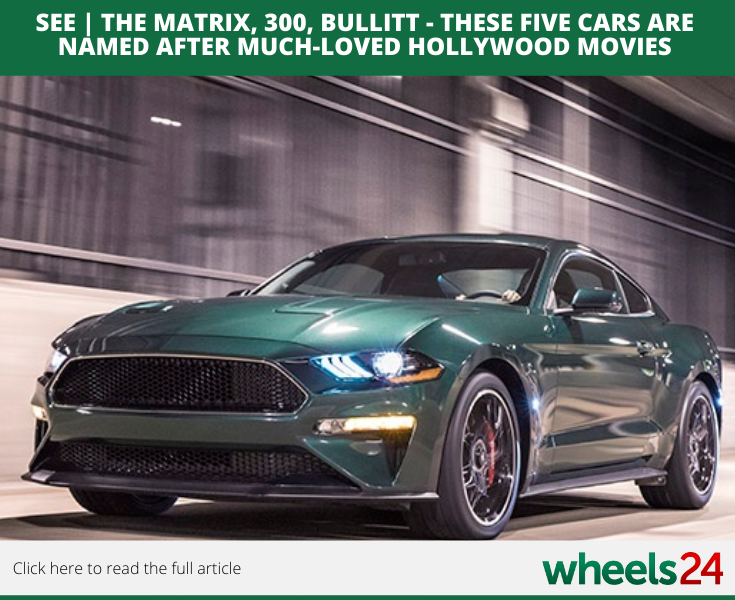 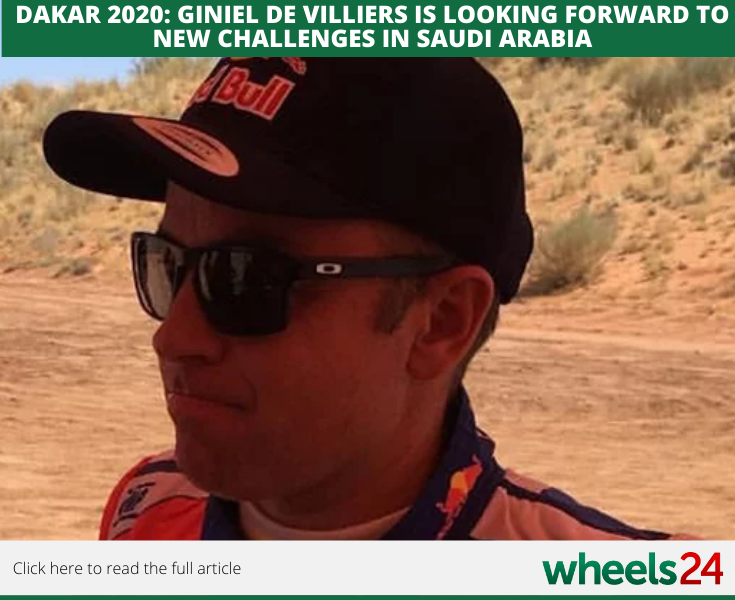 We live in a world where facts and fiction get blurred
In times of uncertainty you need journalism you can trust. For 14 free days, you can have access to a world of in-depth analyses, investigative journalism, top opinions and a range of features. Journalism strengthens democracy. Invest in the future today. Thereafter you will be billed R75 per month. You can cancel anytime and if you cancel within 14 days you won't be billed.
Subscribe to News24
Related Links
Dakar 2020: Giniel de Villiers is looking forward to new challenges in Saudi Arabia
Large luxury SUV sales | BMW X5 knocked off its perch, Range Rover fights back
Next on Wheels24
When roads become rivers: forming a Plan B can stop people driving into floodwaters

Get the newsletter
Lockdown For
DAYS
HRS
MINS
Brought to you by
Voting Booth
Do you think Mercedes will return to form later in the 2022 F1 season after two poor races?
Please select an option Oops! Something went wrong, please try again later.
Yes, don't discredit them.
34% - 506 votes
Who cares, F1 is exciting again!
43% - 649 votes
No, it's Ferrari's turn to dominate again.
23% - 344 votes
Previous Results
Car Doctor
How much it costs to replace tyres if you buy one of SA's 5 most popular vehicles