Wheels24 caught up with the head of Mercedes-Benz's R&D department to find out more about the automaker's upcoming X-Class bakkie.

This week we've also highlighted some of the most highly-anticipated cars at the 2017 Geneva Motor Show.

'I often wondered what exactly a 'lifestyle' bakkie was, and what makes it different to a regular workhorse,' writes Janine Van der Post as she discovers a new side to the Isuzu KB300.

The City of Cape Town’s walk-in Motor Vehicle Registration centre is a good example of bringing "services closer to its residents". TechnoBok's Jason Mayo spent some time driving the new Kia Sportage. He shares his thoughts on the SUV, as well as a video review. 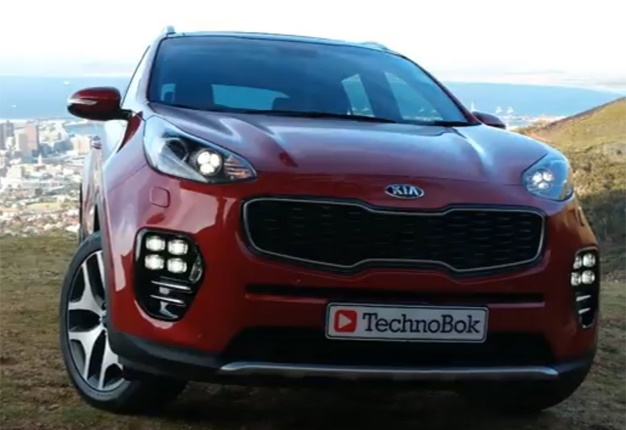 Alex Parker speaks to Ola Källenius, head of research and development for Mercedes-Benz cars, about the automaker's trends in the auto industry. 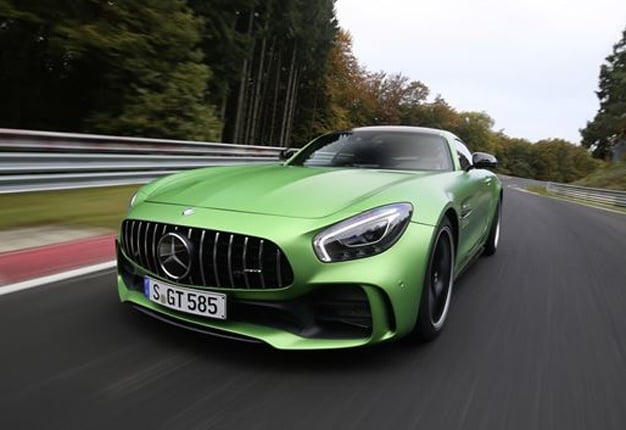 'I can report that it's a wonderful, powerful & slick handling sports sedan,' says Wheels24's Sean Parker after a spending time behind the wheel of Alfa Romeo's new Giulia. 'Concours SA will be on a level with the great concours events of the world," says organisers as the 2017 event takes shape. The oldest Beetle in South Africa, built in 1949 in Germany, finds a home at Volkswagen's automotive museum. It's aptly named Jan! Wheels24 spoke to Mercedes-Benz' Vans boss Volker Mornhinweg at the 2017 Geneva Motor Show and this is what we learnt about the upcoming X-Class double-cab bakkie... 10. A different view of SA traffic: 5 observations of a caged biker

'The inconvenience of bulky gear and the lack of protection pales in comparison to the sheer pleasure of riding a bike,' writes Dries Van der Walt as he shares his experience of being a caged biker on SA's roads. We live in a world where facts and fiction get blurred
In times of uncertainty you need journalism you can trust. For only R75 per month, you have access to a world of in-depth analyses, investigative journalism, top opinions and a range of features. Journalism strengthens democracy. Invest in the future today.
Subscribe to News24
Related Links
5 things we learned about Merc's SA-bound X-Class bakkie
Next on Wheels24
Downsizing? Here are some incredible cars you could buy right now and feel great about