Out of warranty? These automatic 'transmission prices for new luxury sedans will make you cringe 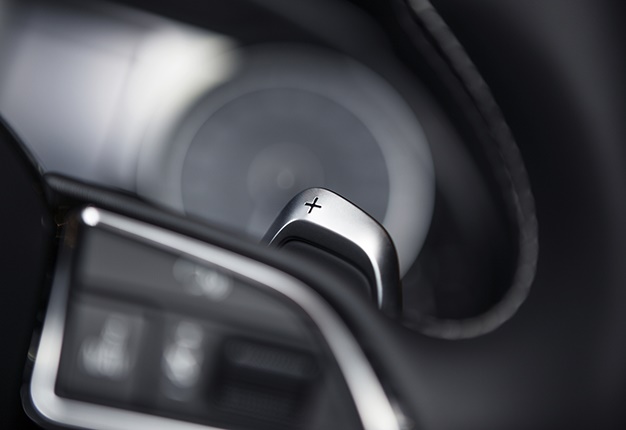 The simplicity that comes from automatic transmissions is second to none. Gone is the schlep of clutch control and fighting with a gear knob, especially in peak-hour traffic.

They are slowly becoming a choice for many motorists as it offers a much simpler drive as a 'one foot operation'' as opposed to its manual counterpart.

Ode to the manual 'box

An example of the 'no more manual' principle is Mercedes-Benz. They have made the full transition in all of their luxury cars. Heck, even the new Suzuki Swift Sport now boasts an auto transmission as an optional extra. Purists, look away now.

Have you recently had to pay for an expensive gearbox replacement out of warranty? Email us your story.

Because there is so much technological intricacy involved in its creation, it is often better to replace the entire component than spend lots of money having your gearbox fixed because dealerships are the only place that sells it as an original part. A gearbox is under constant use, shifting gears at split-second speeds for improved performance and driveability. But, while it is a great advantage for the driver, what happens in the event if it malfunctions and needs replacement?

The consequences are beyond pricey, and you would possibly have to apply for a loan to have your vehicle fixed.

Wheels24's Robin Classen contacted five dealerships to find out how much it would cost to replace an automatic or DSG transmission in these luxury sedans.

We live in a world where facts and fiction get blurred
In times of uncertainty you need journalism you can trust. For only R75 per month, you have access to a world of in-depth analyses, investigative journalism, top opinions and a range of features. Journalism strengthens democracy. Invest in the future today.
Subscribe to News24
Related Links
Staying in the sweet spot with Nissan’s upgraded CVT
R168 000 to fix a gearbox! Expensive repair bills in 2017
Next on Wheels24
Car Doctor DIY | These stress-free tyre changing tips will turn anyone into a pro