SEE| Here are the cars women want in SA Ever wondered what vehicles women most desire? A mom’s taxi or a nippy little hatchback probably spring to mind. That’s certainly the case overseas… but not in South Africa!

According to George Mienie, AutoTrader SA CEO, the most searched for vehicle among female South African motorists is none other than the Toyota Hilux! A bakkie!

This finding is based on an analysis of search data on AutoTrader.

"This will probably come as a big surprise to most people; we tend to associate women with sports utility vehicles (SUVs) and smaller cars. The popularity of the Hilux – a vehicle that would typically be associated with a male driver – amongst female South Africans is further testament to its iconic status in this country,” says Mienie.

Wheels24's Janine Van der Post is not really surprised at the results: "Initially when I saw the top 10 list of most-searched-for vehicles by women, my socks were blown off. I was not expecting a Toyota Hilux bakkie to top the charts, and even less expecting to see the Ford Ranger in third place.

"However, it makes sense. On your next commute home or on your way to work, take a look out your window and pay attention to who is behind the wheel of the bakkie beside you in traffic. More and more women are taking the wheel of large SUVs, and even more so, of bakkies.

"Bakkies have a higher seating position, and you most certainly feel a bit more confident behind the steering wheel when you have to dodge menacing road behaviour from our drivers. The Hilux is a house-name brand in SA, and since it has been the epitome of tough, and only improved year after year, it's no wonder women want a reliable vehicle.

"These vehicles are just more convenient than anything else, and it's great to see that women are getting out of smaller city cars and opting for such a popular segment in SA.

"I am currently driving the Legend 50 Hilux, and not only is it impressive with fuel efficiency with its Eco Mode setting, but its design has become more striking and it's extremely comfortable - whether you're driving or a sprog strapped into a car seat. And man, does it make the boys jealous!

"Besides, bakkies make the ultimate family vehicle when you cheering for your children, or spouses, along the sports field, and they're even better for the school run. Kids love being able to see out the large rear windows, and the suspension is so refined it absorbs all the bumps in the road whether you're in traffic or doing some driving off the beaten track.

The queen sitting on her @FordSouthAfrica #RangerRaptor throne watching her Dad on the rugby field. pic.twitter.com/aUAj0sU4KA

The female driver stereotype does apply in countries such as the United States. According to a recent study by automotive research company iSeeCars.com, the Hyundai Tuscon is the single-most popular car amongst female motorists in the US. 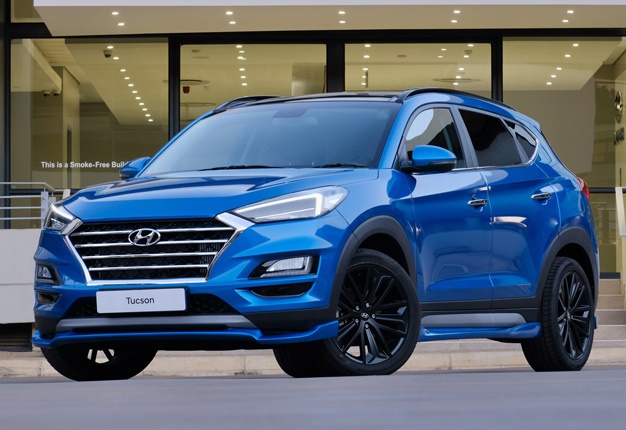 In second position, is the Nissan Versa (we know it as the Tiida or Almera), followed by the Volkswagen Beetle. The Kia Forte (the Cerato in South Africa) and Ford Fiesta are in fourth and fifth positions respectively.

There isn’t one single bakkie (or pickup, as they’re known in the United States) in the top ten list produced by iSeeCars.com. In sixth place is the Kia Sorento, seventh is the Jeep Patriot, the Mitsubishi Outlander clocks in at eighth position, the Kia Rio in ninth and the Kia Soul in tenth.

So much for the United States and the buying preferences of women there.

Which is the second most popular vehicle amongst female South Africans?

The Volkswagen Polo is in second, with third position going to the Ford Ranger.

"This may come as a surprise to many. Like the Hilux, the Ranger is popular here in South Africa – and it clearly has its female fans too,” notes Mienie.

The top five are rounded out by the BMW 3 Series and the Toyota Fortuner. The Mercedes-Benz C-Class came sixth followed by the Volkswagen Golf (seventh), BMW 1 Series (eighth), Audi A3 (ninth) and the Volkswagen Polo Vivo (tenth).

Most searched for car models by women: 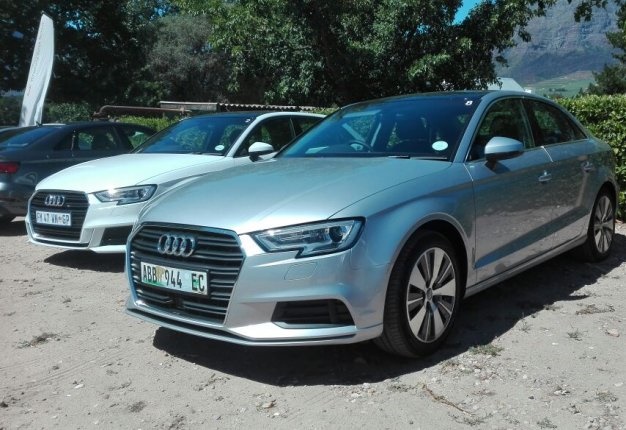 "Interestingly, BMW features as the most searched for brand across AutoTrader’s website by both men and women combined, where BMW comes in fourth amongst women in South Africa” highlights George

We live in a world where facts and fiction get blurred
In times of uncertainty you need journalism you can trust. For only R75 per month, you have access to a world of in-depth analyses, investigative journalism, top opinions and a range of features. Journalism strengthens democracy. Invest in the future today.
Subscribe to News24
Related Links
Top women in motoring honoured at SA Festival of Motoring
#WomensMonth: Celebrating 25 years of women on the production line at Mercedes-Benz SA
Next on Wheels24
Five sensible sedans to consider for under R400 000