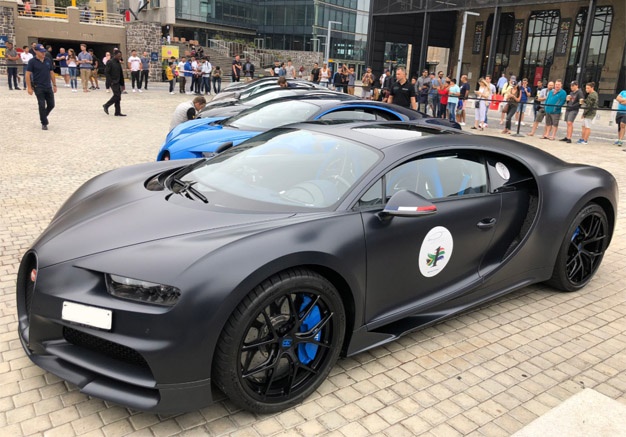 Future Swift and Ignis buyers can get their hands on new limited edition models, of which there will only be 50 and 25 available respectively.

It was something of Toyota Supra fever at this year's SEMA show as a total of 43 examples were on display.

Not to be missed

An electric future is becoming more of a reality everyday. AutoAdvisor takes a look at 5 electric cars to keep an eye out for in South Africa next year.

Timmy Hansen claimed the title of World RX champion in Cape Town last week, even though he didn't finish first. The result was enough to see him stay on top of the standings.

Ford had a good month in October, bringing in respectable sales of the Ranger, Ecosport and Figo. Take a look at how the other models in the range fared. 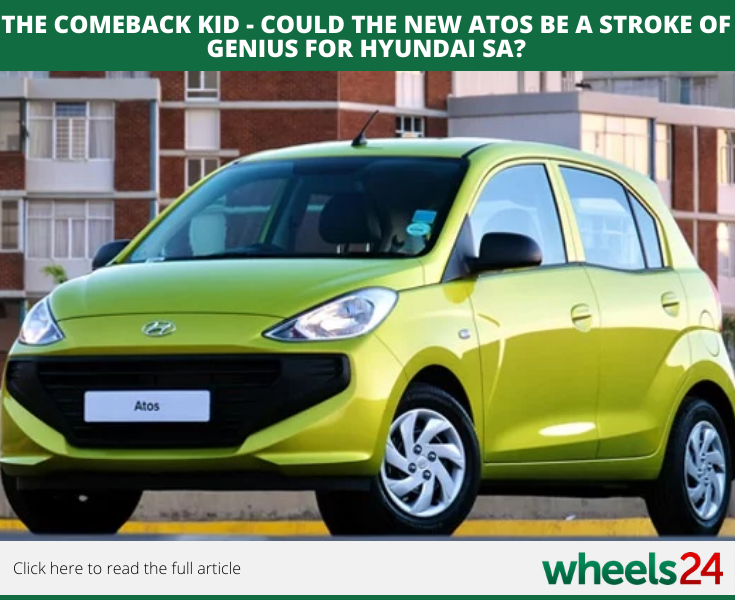 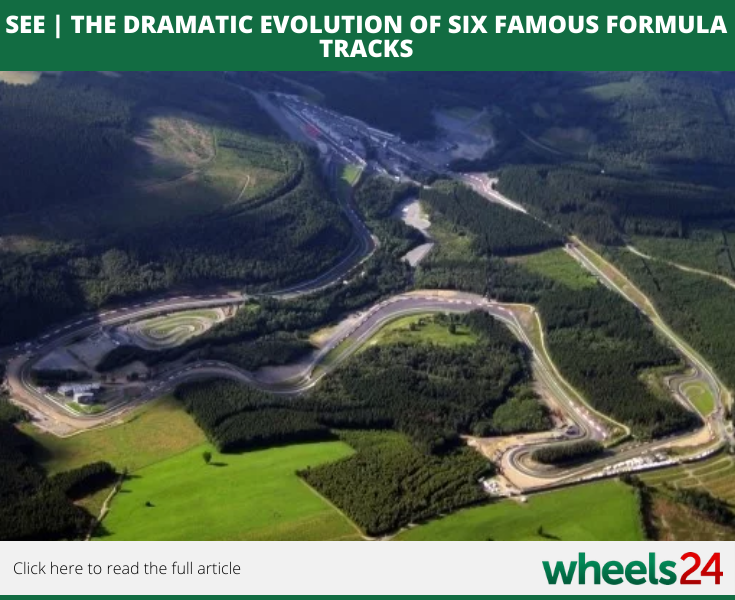 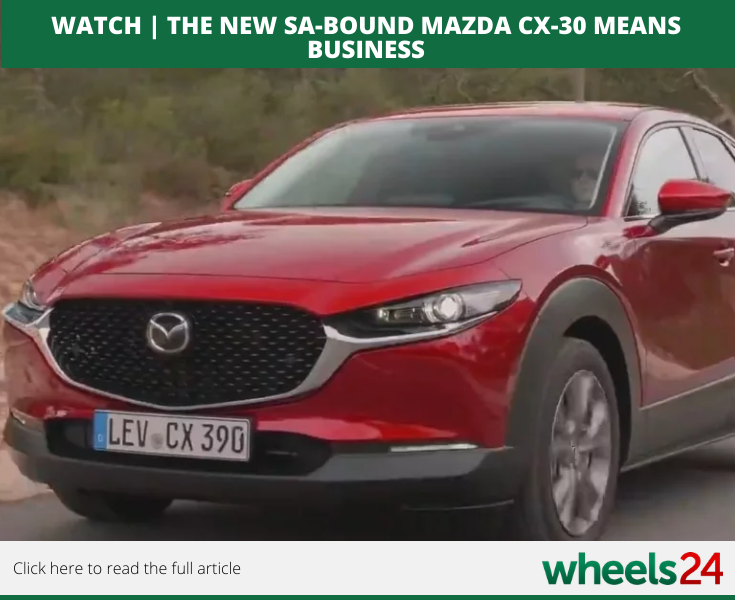 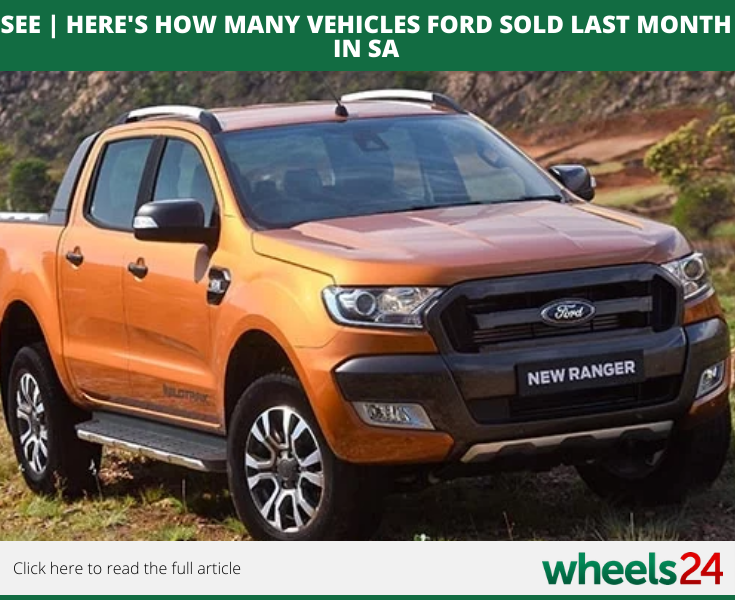 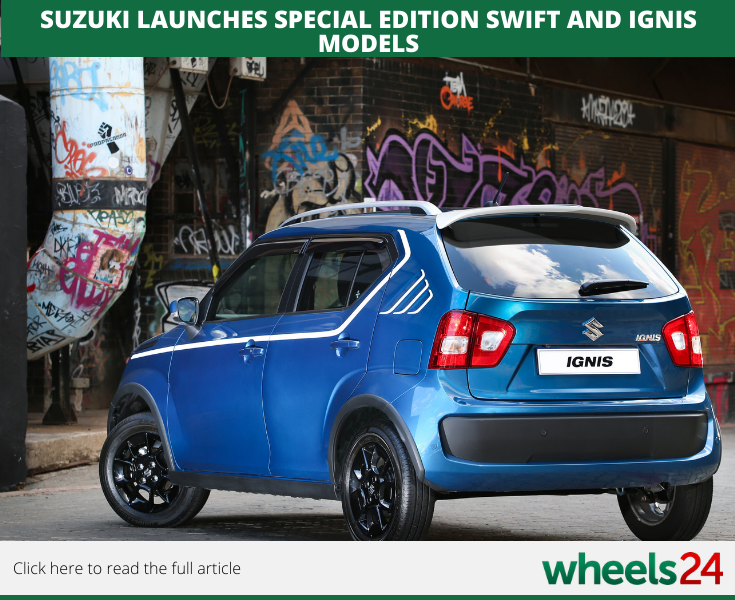 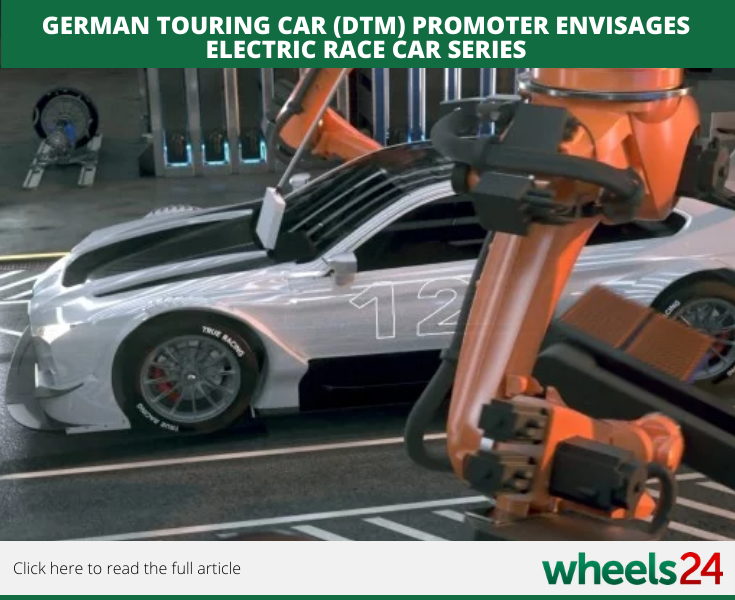 We live in a world where facts and fiction get blurred
In times of uncertainty you need journalism you can trust. For only R75 per month, you have access to a world of in-depth analyses, investigative journalism, top opinions and a range of features. Journalism strengthens democracy. Invest in the future today.
Subscribe to News24
Related Links
Here's what the new Kia Seltos SUV will cost in SA
Have you heard? Hyundai's GTI-killer is on the way - i30N will reach SA soon!
Next on Wheels24
It's not 'us vs them' - How motorists and cyclists can coexist on South African roads