Top models of the week

Ford unveiled new versions of the Transit Van and Chassis Cab models, that now comes standard with a host of safety features and a standard six-year service plan.

South Africa is expecting a host of new models to be launched next year, one of them is the Lexus LC500 convertible. It first made its appearance at this year's Los Angeles motor show.

Another two of the models scheduled to make its way here locally is the Alfa Romeo Giulia and he SUV. The Italian brand has been relatively quiet but its two-model assault says the opposite. 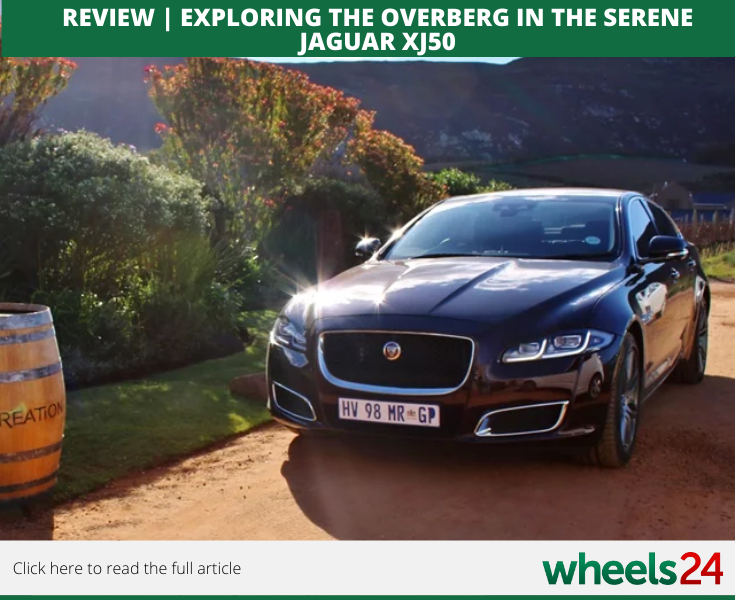 We live in a world where facts and fiction get blurred
In times of uncertainty you need journalism you can trust. For 14 free days, you can have access to a world of in-depth analyses, investigative journalism, top opinions and a range of features. Journalism strengthens democracy. Invest in the future today. Thereafter you will be billed R75 per month. You can cancel anytime and if you cancel within 14 days you won't be billed.
Subscribe to News24
Related Links
REVIEW | Exploring the Overberg in the serene Jaguar XJ50
Ford's refreshed Transit and Chassis Cab models now packed with safety features and a 6-year...
Next on Wheels24
SEE | Unlikely vehicles that are turned into 'Glamper Vans': Sleep under the stars in style