VW's T-Roc convertible, Japanese automakers with their own rugby team - Top motoring stories of the week BMW is showing no mercy to its rivals with the arrival of 5 new M models that will be making its way to South African shores from next year.

With rugby fever still gripping the nation, Wheels24 contributor Lance Branquinho takes a look at Toyota and other Japanese manufacturers with their very own rugby team.

An inspirational video shows a local grade 10 pupil from Limpopo that designed and built his own car from scrap into a fully-operational example.

SEE | Here's why Toyota and other automakers have a rugby team

An hilarious video taken from a passerby shows a woman trying to fill up her Tesla electric car with petrol, unbeknownst to her.

Toyota is giving racing teams to experience the Supra in track form with the release of its GR Racing GT4. It will not be available to the public. 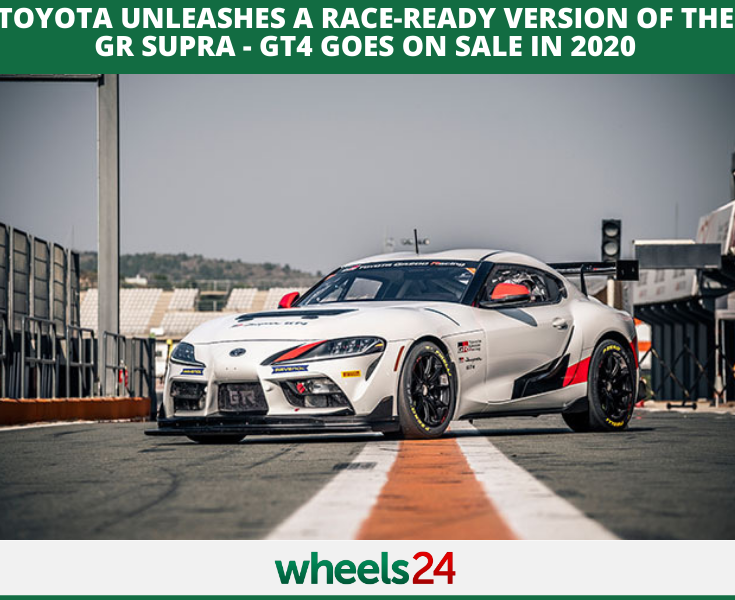 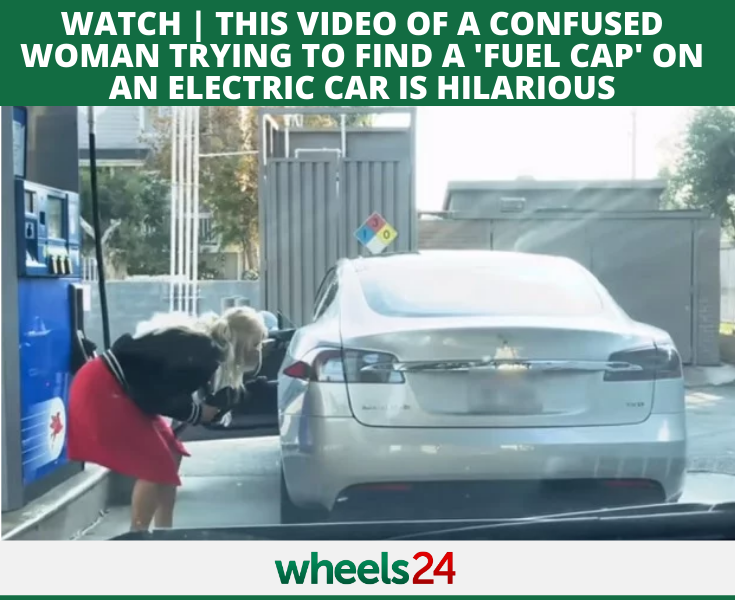 We live in a world where facts and fiction get blurred
In times of uncertainty you need journalism you can trust. For only R75 per month, you have access to a world of in-depth analyses, investigative journalism, top opinions and a range of features. Journalism strengthens democracy. Invest in the future today.
Subscribe to News24
Related Links
QUIZ | How well do you know these iconic car logos?
This is how much the new Hyundai Atos costs in SA
Next on Wheels24
WATCH | Here's how a perfectly weighted trailer can save lives during the holidays

Subscribe to newsletters
Lockdown For
DAYS
HRS
MINS
Voting Booth
Do you think Lewis Hamilton deserves to be knighted by the Queen?
Please select an option Oops! Something went wrong, please try again later.
Yes, he is an incredible athlete
33% - 20 votes
No, he hasn't done anything special
15% - 9 votes
He is good, but doesn't deserve the honour
52% - 32 votes
Previous Results
Car Doctor
EXPLAINER | Why the exploded tyre on the back of that Ford Ranger caused so much...