WATCH: Here are five cars that you might not know were related 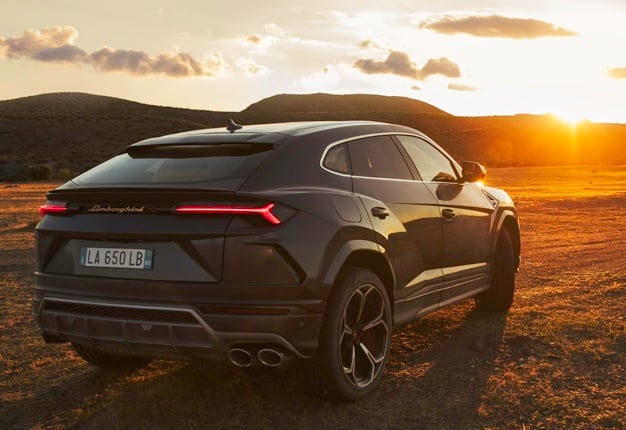 Image: Lamborghini
More and more car companies are working together to create new vehicles. Here are five examples of part-sharing and synergy between car firms that you may not know about.

In recent years automakers shared resources and while they might have been two companies, they were really one, like Ford and Mazda for example. The brands have since split and are independent manufacturers.

Other more common examples of sister companies are Toyota and Lexus, and Nissan and Datsun.

But, did you know that some cars are related in more ways than one based on chassis and platforms, and other part-sharing?

The Volkswagen Touareg and Lamborghini Urus are siblings. The Urus shares a platform with the Touareg while it has the same engine found in the Porsche Cayenne.

The BMW Z4 used to share a heart with the Morgan Plus Six, but since BMW's naturally aspirated V8 is no more, Morgan has moved on to a turbocharged unit from the Z4.

When Tesla made its Roadster debut, the electric automaker turned to Lotus for a chassis that was borrowed from the Elise.
We live in a world where facts and fiction get blurred
In times of uncertainty you need journalism you can trust. For only R75 per month, you have access to a world of in-depth analyses, investigative journalism, top opinions and a range of features. Journalism strengthens democracy. Invest in the future today.
Subscribe to News24
Related Links
'Ford Beetle', 'Porsche 350Z'... Here's what 3 popular cars would look like if automakers...
Next on Wheels24
How to navigate buying a car in 2021