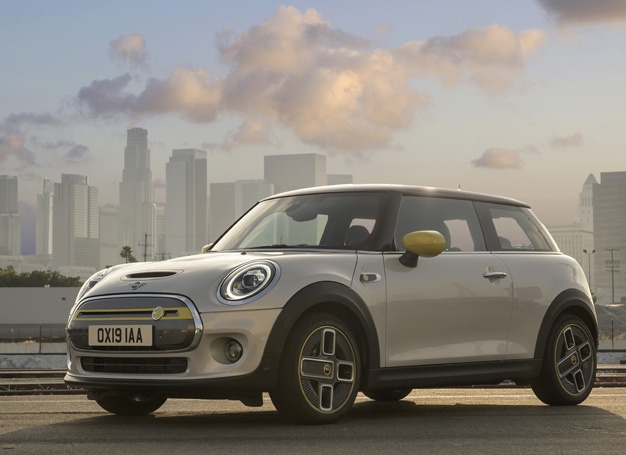 Many manufacturers are now making electric variants of their most popular cars, rather than creating new nameplates.

The Mini, now in its 60th year, goes into production for an all-electric version later in 2019.

Jaguar has confirmed that the next version of its popular XJ saloon will be all electric too, creating quite the stir among long-time fans of the model.

Even Ford has announced that it's large Transit van will receive an electric version in 2021.

We live in a world where facts and fiction get blurred
In times of uncertainty you need journalism you can trust. For only R75 per month, you have access to a world of in-depth analyses, investigative journalism, top opinions and a range of features. Journalism strengthens democracy. Invest in the future today.
Subscribe to News24
Related Links
Production set to begin for SA-bound all-electric Mini SE
WATCH: These electric vehicles are the safest you'll find
Next on Wheels24
WATCH | Here's how a perfectly weighted trailer can save lives during the holidays