Why electric cars don't belong at a petrol station, Student builds his own car from scrap - Top motoring stories of the day 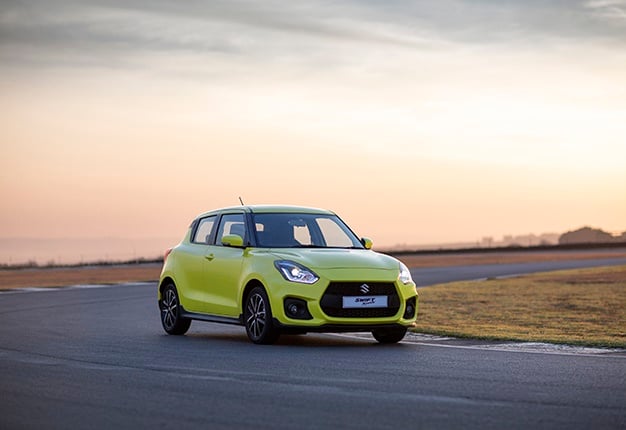 Wheels24's Robin Classen spent some time with the Suzuki Swift Sport and had plenty to say about the powerful little yellow hatchback.

A hilarious clip posted online shows a woman at a petrol station trying to throw fuel into her car. The only problem with that situation is that it's a Tesla Model S  - an all electric car.

A self-driving version of the Jaguar I-Pace took to the road for the first time in Dubai, demonstrating the company’s latest autonomous driving research technologies.

A Limpopo high school student built and designed his very own car with scrap and junk parts. The car is also fully -operational, and the young man gives his mom a ride to church on Sundays.

Toyota revealed minor details of a new battery-electric vehicle ahead of a planned commercial launch in Japan late next year. We live in a world where facts and fiction get blurred
In times of uncertainty you need journalism you can trust. For only R75 per month, you have access to a world of in-depth analyses, investigative journalism, top opinions and a range of features. Journalism strengthens democracy. Invest in the future today.
Subscribe to News24
Next on Wheels24
WATCH | Here's how a perfectly weighted trailer can save lives during the holidays