General Motors to stop sales in India by 2017 year end 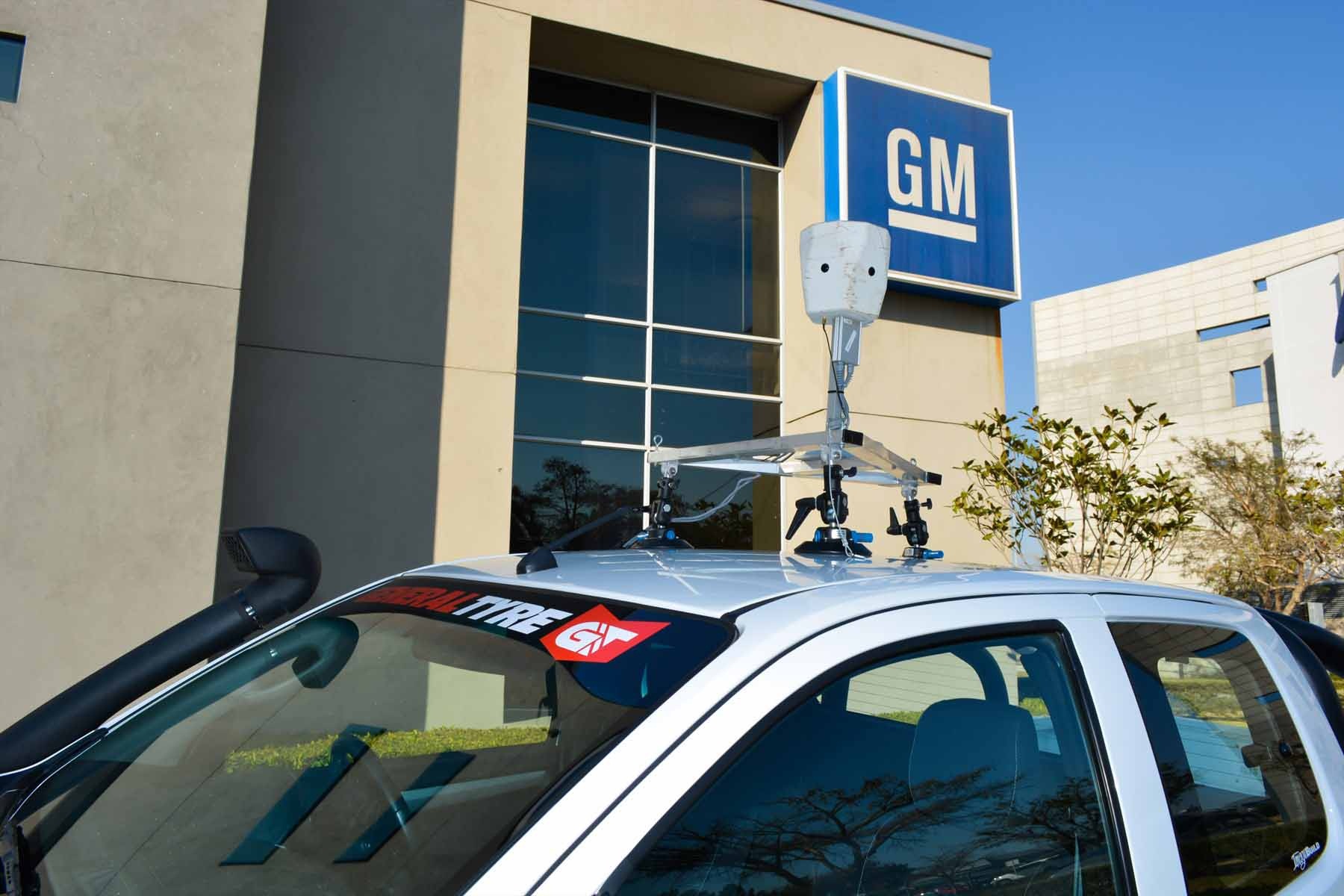 <b>NO MORE GM IN INDIA?</b> General Motors announced on May 18 the automaker would phase out its business in both South Africa and India by the end of 2017. <i>Image: GMSA:</i>
quickpic

New Delhi - US auto giant General Motors will stop selling cars in India by year end, it said Thursday (May 19), putting the brakes on efforts to penetrate one of the world's fastest growing markets.

The firm announced it will phase out its Chevrolet brand by the end of 2017 as part of a restructuring of its international business, but will continue to manufacture cars in India for export.

GM has been in India for several years but continues to be a niche player with a negligible market share, experts say.

GM to phase out in SA

In additional changes, GM announced phasing out the Chevrolet brand from South Africa as well by end of 2017 and the sale of its manufacturing business there to Isuzu Motors.

"We determined that continued or increased investment in manufacturing in South Africa would not provide GM the expected returns of other global investment opportunities," Jacoby said.

It has two factories - one in Talegaon which will continue as an export hub for Mexico and the Central and South American markets - and another in Halol in Gujarat, which it said it plans to sell.

"In India, our exports have tripled over the past year, and this will remain our focus going forward," said GM International president Stefan Jacoby in a statement.

"We determined that the increased investment required for an extensive and flexible product portfolio would not deliver a leadership position or long-term profitability in the domestic market."

About four million cars were sold in India last year, a number that is expected to hit seven million by 2022, making it one of the fastest growing markets globally, said consulting firm PwC.

"India is a very tough market and you need a lot of local flavour in the overall strategy to win here," said Abdul Majeed, partner at consultancy PwC.

"But in the long run India is a key market and will be the largest market because of sheer numbers and all auto majors are trying to see how they want to establish their presence here," he added.

We live in a world where facts and fiction get blurred
In times of uncertainty you need journalism you can trust. For only R75 per month, you have access to a world of in-depth analyses, investigative journalism, top opinions and a range of features. Journalism strengthens democracy. Invest in the future today.
Subscribe to News24
Related Links
General Motors will cut operations in SA, plans to sell plant to Isuzu
Volvo Cars moves into fast-growing Indian market
Next on Wheels24
Africa's automotive industry is booming, incorporating various trades and skills