Nissan admits falsifying emissions data on cars made in Japan 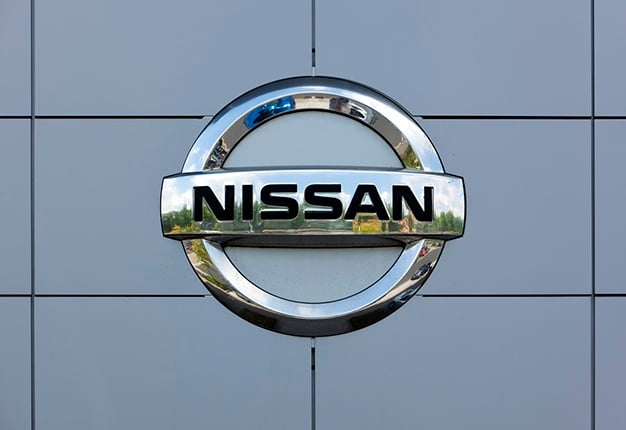 Nissan admitted Monday that data on exhaust emissions and fuel economy had been deliberately "altered", dealing a blow to the Japanese car giant's efforts to recover from an inspection scandal in 2017.

The company did not say how many cars were affected by the falsifications, which were uncovered during voluntary tests of all parts of Nissan's operations conducted in the wake of last year's scandal.

It said that tests on exhaust emissions and fuel economy had "deviated from the prescribed testing environment".

In addition, it said inspection reports had been drawn up "based on altered measurement values".

Nissan's share price dropped 4.56% to ¥1003.5 after it said it would make a statement on exhaust measurements following a report of falsification.

The firm vowed a "full and comprehensive investigation" into its latest fake data scandal.

We live in a world where facts and fiction get blurred
In times of uncertainty you need journalism you can trust. For only R75 per month, you have access to a world of in-depth analyses, investigative journalism, top opinions and a range of features. Journalism strengthens democracy. Invest in the future today.
Subscribe to News24
Related Links
Volkswagen to pay Vermont car owners $6.5-million in emissions lawsuit
Daimler ordered to recall 238 000 diesel cars fitted 'software that turns off emissions controls'
Next on Wheels24
A major leap for Africa as first black-owned car building company begins sales in SA