• Ford's Ranger sold the most number of units in October 2020.

• The Ranger leads the Toyota Hilux and Nissan NP200 at the top of the list.

Wheels24 managed to obtain the individual sales figures for October in the early stages of November 2020, allowing us to relay this critical aspect of the South African new car market.

In October, the Ford Ranger toppled the Toyota Hilux to take top spot in the all-important bakkie market. Ford sold 2203 Rangers to the Hilux's 1390 units. The Hilux's 'low' sales figure can be attributed to the fact that a new bakkie made its debut and prospective buyers instead wanting to spend their money on the new model. We predict that the Hilux will go to the top of the sales charts again at the end of November.

The Nissan NP200 made itself count again with 1230 units sold, going 99 units clear of the Isuzu D-Max (1131 units). Other bakkies to have made the ten best-selling list include the Nissan NP300/Hardbody, Land Cruiser Pick-Up, GWM Steed, Mahindra Pik Up, Volkswagen Amarok, and Fiat Fullback. 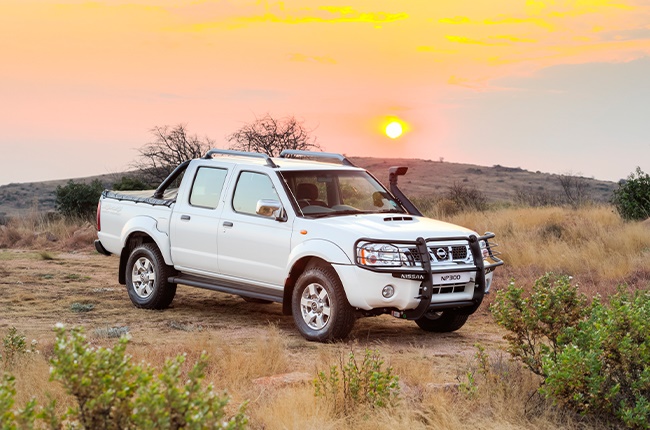 We live in a world where facts and fiction get blurred
In times of uncertainty you need journalism you can trust. For 14 free days, you can have access to a world of in-depth analyses, investigative journalism, top opinions and a range of features. Journalism strengthens democracy. Invest in the future today. Thereafter you will be billed R75 per month. You can cancel anytime and if you cancel within 14 days you won't be billed.
Subscribe to News24
Related Links
How to make your Ford Ranger XL bakkie stand out in the crowd - optional Sport Pack now available
WATCH | Why Ford, Isuzu and the rest should be wary of Toyota's new Hilux
Next on Life
SEE | Two-door goodness: Would you splash cash on these used special edition Golf GTIs?