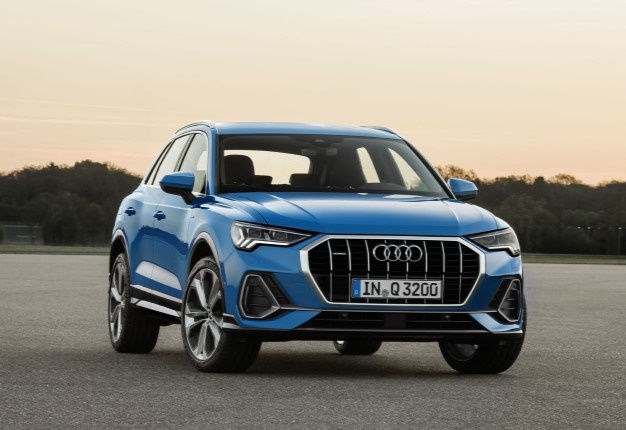 Audi’s Q3 was the best-selling medium luxury SUV in January 2020. It amassed a sales figure of 75 units to kick-start its year on a positive note.

It must be noted, though, that while the Q3 is on top, its perennial rival, the BMW X3, is not on the list. That’s because BMW South Africa will, for the time being, not release its monthly sales figures, according to Naamsa.

After the Q3 is Range Rover’s Evoque. The SUV sold a solid 62 units. On the same tally is Volvo’s XC60 and XC40 SUVs. The Audi Q5 managed 58 units, followed by the Land Rover Discovery on 55 units.

Alfa Romeo had a particularly good run with its Stelvio. Slotting in in seventh place, the Italian SUV saw 25 units roll off showroom floors.

We live in a world where facts and fiction get blurred
In times of uncertainty you need journalism you can trust. For only R75 per month, you have access to a world of in-depth analyses, investigative journalism, top opinions and a range of features. Journalism strengthens democracy. Invest in the future today.
Subscribe to News24
Related Links
SA car sales | Land Cruiser lands solid blow as BMW retracts sales figures
SA car sales | January sales take a major hit as economy rattles consumers
Next on Wheels24
3 Volvo models you'd want to buy on the local used car market