The Toyota Corolla/Auris/Quest range sold 1717 units in third, “leading the way” from the Toyota Etios (1233) and Toyota Fortuner (1092). The Fortuner, again, was also SA’s best-selling SUV in all segments.

Ford’s Fiesta completes the top six as the last vehicle to sell more than 1000 units in February with 1054 finding new homes locally.

The Renault Sandero (681 units) outsold the new Kwid to retake the title as the French automaker's top local-seller. The Ford Focus (649) made a surprise appearance in the top 10, nudging out its EcoSport (644) sibling.

Naamsa says the easing of drought conditions and projected global economic growth of around 3.4%, as well as continuing Rand strength which should benefit new vehicle pricing, represents factors which should contribute positively to sales of new motor vehicles over the medium term.

A photo posted by Volkswagen South Africa (@volkswagensouthafrica) on Oct 7, 2016 at 1:57am PDT

A photo posted by Volkswagen South Africa (@volkswagensouthafrica) on Aug 8, 2016 at 6:38am PDT 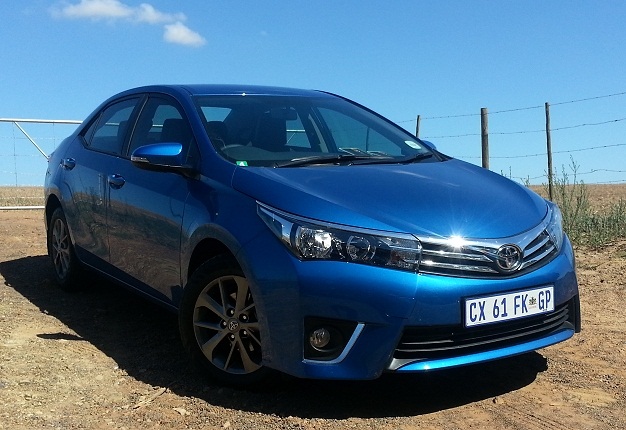 We live in a world where facts and fiction get blurred
In times of uncertainty you need journalism you can trust. For only R75 per month, you have access to a world of in-depth analyses, investigative journalism, top opinions and a range of features. Journalism strengthens democracy. Invest in the future today.
Subscribe to News24
Related Links
SA's top-selling bakkies: Hilux wrestles top spot from Ranger in Feb
'Positive' SA vehicle sales for February 2017 - Naamsa
Next on Wheels24
SA car sales | Here's which used electric vehicles spark the most interest at local dealers