SA vehicle sales | These 10 vehicles were the top-sellers in a daunting, challenging 2020

• The Toyota Hilux was (again) the best-selling vehicle in the country.

In 2020, South Africa saw a total of 380 449 new vehicles sold. The figure is somewhat discouraging, given that it's one of the lowest sales figures registered in the country in the last two decades. Compared to 2019 when 536 612 new vehicles rolled off showroom floors, new vehicle sales figures nosedived by a massive 29.1% - according to official sales figures released by Naamsa (National Association of Automobile Manufacturers of South Africa).

As is common knowledge by now, global economic activity in 2020 has been severely curtailed by Covid-19 and the subsequent lockdown, which left consumers cash-strapped and thinking twice about big item purchases. Regarding new vehicle sales, the industry took quite a knock; which led to the 29.1% drop in annual sales. The worst sales month last year was April when a mere 574 vehicles were sold - nationally!

Thankfully, things improved, and the year ended on as positive a note as possible. When overall sales were tallied at the end of the year, it was the Toyota Hilux that came out on top as South Africa's best-selling vehicle. According to Naamsa's figures, 31 263 Hilux bakkies were sold in South Africa last year. The Hilux topping the sales charts comes as little surprise as the bakkie's been the local bakkie king for the best part of 50 years. 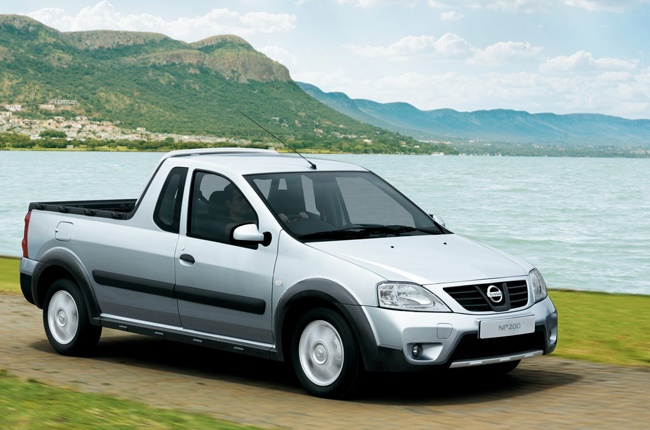 Ford EcoSport: 7255 units sold in 2020
Quickpic
We live in a world where facts and fiction get blurred
In times of uncertainty you need journalism you can trust. For 14 free days, you can have access to a world of in-depth analyses, investigative journalism, top opinions and a range of features. Journalism strengthens democracy. Invest in the future today. Thereafter you will be billed R75 per month. You can cancel anytime and if you cancel within 14 days you won't be billed.
Subscribe to News24
Related Links
1.7 million km covered? These were the highest-mileage vehicles put up for sale in 2020
'Consumer uncertainty' rife as new vehicle sales drop to new lows since August 2020
Toyota SA makes positive start to 2021, garners 26% market share
Next on Wheels24
SEE | The top 5 bakkies South Africans bought in May 2022 - some brands might surprise you