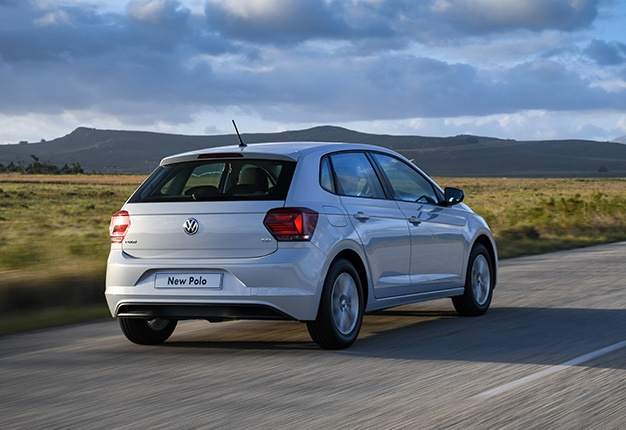 The National Association of Automobile Manufacturers of South Africa (Naamsa), reports that 42 374 vehicles were sold during January 2019, 3514 units less than the 45 888 units sold during the same period in 2018.

The Volkswagen Polo continues to be the best-selling passenger car in South Africa during the first month of 2019.

During January 2019, the popular hatchback accumulated a total sales figure of 2512 units. It was followed by the Polo vivo, which managed 2461 units in second place.

Click on the images below to view the full articles: Toyota is unstoppable and leading the sales in bakkies range with Hilux selling more than 2 700 units in January.

Ford ranger is giving toyota a good run for their money currently in second place with just a little over 600 units behind the leaders.

Nissan NP200 maybe small in size but it is flying out of the dealer shops, in January this bakkie sold 1 483 units and booked a place as 3rd most selling bakkie in South Africa so far. 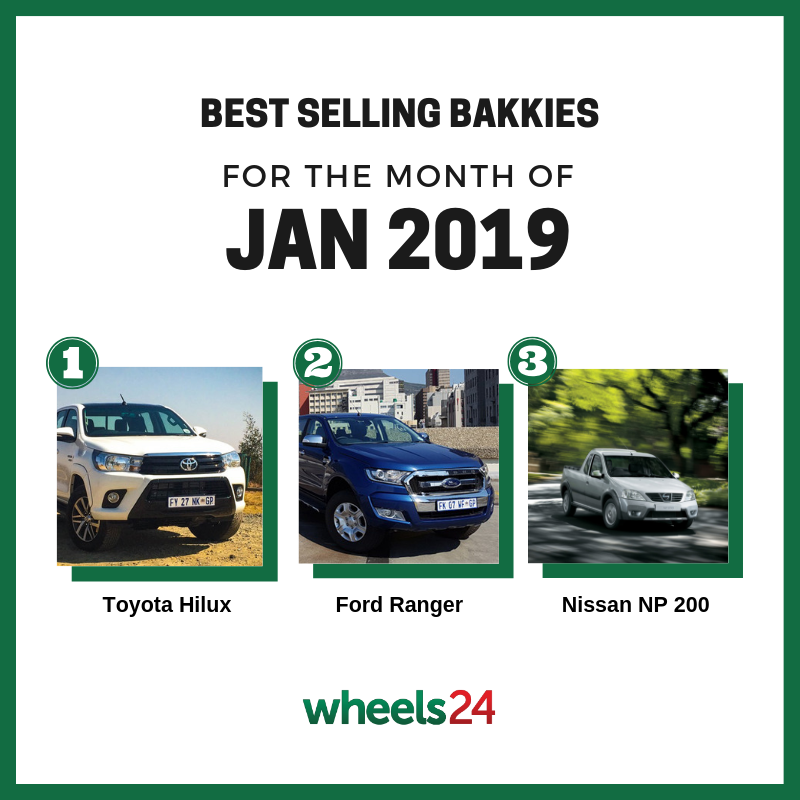 We live in a world where facts and fiction get blurred
In times of uncertainty you need journalism you can trust. For only R75 per month, you have access to a world of in-depth analyses, investigative journalism, top opinions and a range of features. Journalism strengthens democracy. Invest in the future today.
Subscribe to News24
Related Links
Toyota and Lexus' models for SA, A look at VW's sales so far this year - Top stories of the week
China auto sales fall in January for eighth month
Next on Wheels24
How to navigate buying a car in 2021