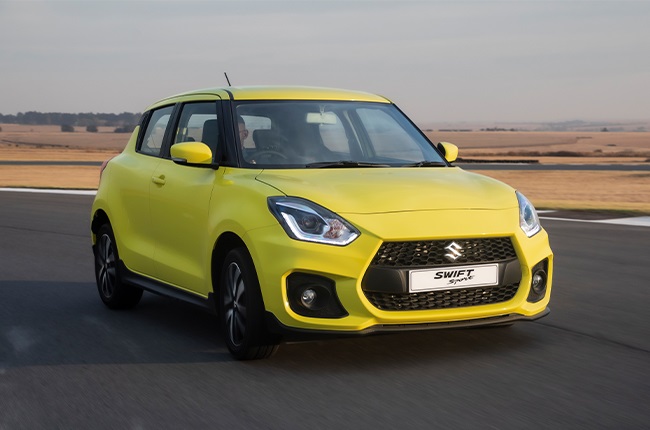 Suzuki South Africa reported a total of 16 527 new vehicle sales in 2020 according to the automotive industry body, Naamsa.

According to the company its sales grew by 1046 units in the past 12 months and increased its market share to 4.3%, this is in the backdrop of overall industry sales declining by 29.1%. Over 2000 sales in a month for the first time

The audited sales results also recorded at least four instances in 2020 where Suzuki set new outright sales records for the brand. This includes a new record of 2032 units in October 2020, the first month that the company sold more than 2000 units. "There is no better testament to the hard work and resilience of our staff and dealer network than the increase in sales last year," says André Venter, divisional manager for sales and marketing at Suzuki Auto.

According to Venter, Suzuki grew in every area of its business, with no single retail channel or model solely responsible for the increase in sales. For instance, the Suzuki dealer network grew its sales by 17.84% over 2019, with 13 556 customers welcomed to the Suzuki family.

At the same time, Suzuki grew its sales to fleet customers and the government by 12%, despite the fact that the rental industry purchases dropped by 26.2% last year. Suzuki also launched several upgrades to its existing model range, including the Dzire, Ignis and Baleno, and the introduction of the budget hatch S-Presso. 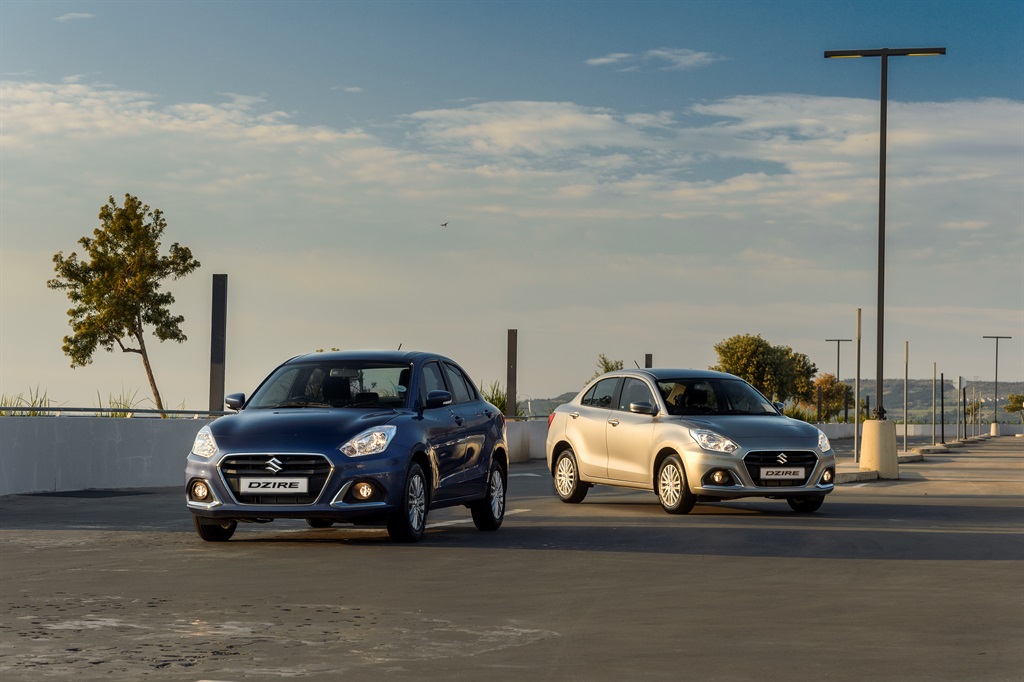 In terms of new models, Suzuki will introduce its new Vitara Brezza in February, it's the best-selling vehicle outright in India according to the company.

We live in a world where facts and fiction get blurred
In times of uncertainty you need journalism you can trust. For 14 free days, you can have access to a world of in-depth analyses, investigative journalism, top opinions and a range of features. Journalism strengthens democracy. Invest in the future today. Thereafter you will be billed R75 per month. You can cancel anytime and if you cancel within 14 days you won't be billed.
Subscribe to News24
Related Links
New Vitara Brezza has what it takes to become Suzuki SA's next best-seller
REVIEW | Why Suzuki's got-it-all Baleno is unjustifiably overlooked in the market
Of all the vehicles in SA's carpool, this is the one car I rue not driving in 2020
Next on Wheels24
SEE | The top 5 bakkies South Africans bought in May 2022 - some brands might surprise you