What South Africans want: a double cab for under R400 000

• Motorists remain loyal to both brands and individual models.

South Africans want two things under Lockdown Level 2: a move to Lockdown Level 1 (which will be a reality come Sunday, 20 September) and a double cab bakkie costing less than R400 000.

The latter has emerged from an analysis of search and sales data on AutoTrader during August. AutoTrader is the largest digital automotive marketplace in South Africa. Accordingly, it provides unparalleled insight into car-buying patterns in the country.

According to George Mienie, AutoTrader CEO, it is very interesting to see the marked differences between single and double cab buyers. "Single cab buyers don't want to spend more than R100 000; this price bracket constituted almost half of all price-related searches for single cab bakkies in August – 42.23% to be precise.

"But, when it comes to double cabs, buyers are quite willing to pay up to R400 000. This was the most searched price bracket for double cab bakkies during the month of August. It accounted for 24.93% of price-related searches for double-cab he reveals.

The same report reveals that the Ford Ranger was the most sold double cab in the last year, followed by the Toyota Hilux and Volkswagen Amarok. So, how does this compare to what buyers want now? 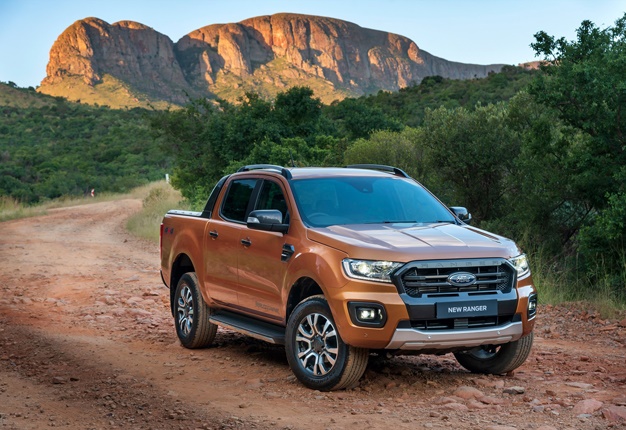 According to Mienie, motorists are remaining extremely loyal to both the brands and individual models. "The top three most searched for double cabs in the under R400 000 price category mimic the data pertaining to most sold double cabs, with the Ranger, Hilux and Amarok in first, second and third places respectively," he reveals.

Mienie says he wasn't surprised to see the Ranger and Hilux perform so well. "According to the 2020 AutoTrader Car Industry Report, the top-selling used car last year was the Ford Ranger, contributing 4.7% of all vehicles sold, at an average selling price of R305 944, an average mileage of 85 948km and an average year model of 2016.

According to the same report, the Amarok doesn't feature in the list of the top 10 most sold vehicles. However, it does, of course, clock in third when it comes to double cab sales specifically. We live in a world where facts and fiction get blurred
In times of uncertainty you need journalism you can trust. For 14 free days, you can have access to a world of in-depth analyses, investigative journalism, top opinions and a range of features. Journalism strengthens democracy. Invest in the future today. Thereafter you will be billed R75 per month. You can cancel anytime and if you cancel within 14 days you won't be billed.
Subscribe to News24
Related Links
How Audi made the V6 Amarok bakkie possible
Now this is a bakkie! Bloemfontein-built Brandt BRV could be SA's best-kept secret
Next on Life
SEE | Two-door goodness: Would you splash cash on these used special edition Golf GTIs?