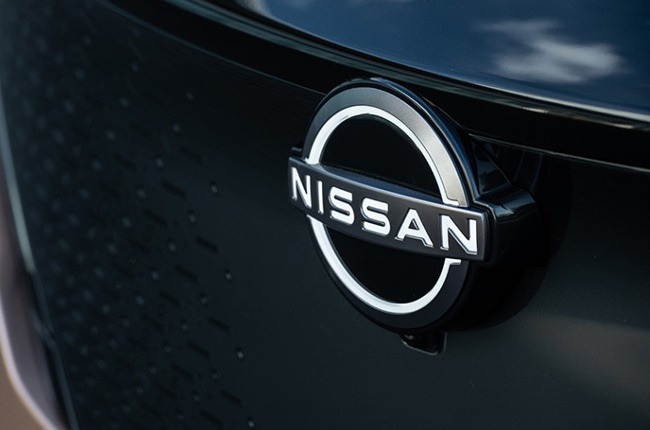 Japanese automaker Nissan Motor Co on Friday joined General Motors Co in exiting a group of automakers that had backed U.S. President Donald Trump in his bid to prevent California from imposing its own vehicle emissions rules.

"We are confident that productive conversations among the auto industry, the Biden administration and California can deliver a common-sense set of national standards that increases efficiency and meets the needs of all American drivers," Nissan said in a statement.

GM had joined Nissan, Toyota Motor Corp, Fiat Chrysler Automobiles NV and other automakers in October 2019 in support of Trump effort's to bar California from setting its own fuel-efficiency rules, or zero-emission requirements, for vehicles - separate from federal requirements.

The industry still remained split on how to move forward after it held a meeting Tuesday.

Biden has made boosting electric vehicles a top priority and pledged to spend billions of dollars to add 550,000 charging stations for such vehicles. He also supports new tax credits for purchases of electric vehicles and retrofitting factories for their production.

Ford has urged other automakers to back the California framework as a way to move forward.

We live in a world where facts and fiction get blurred
In times of uncertainty you need journalism you can trust. For 14 free days, you can have access to a world of in-depth analyses, investigative journalism, top opinions and a range of features. Journalism strengthens democracy. Invest in the future today. Thereafter you will be billed R75 per month. You can cancel anytime and if you cancel within 14 days you won't be billed.
Subscribe to News24
Related Links
Nissan SA confirms Terra SUV for 2021 introduction
Nissan's new Magnite crossover headed to SA in 2021
Nissan announces Ghanaian assembly partner for new Navara
Next on Life
Now you can get your broken-down vehicle back on the road faster with Ford’s new Rapid Hubs