It's been a busy week in the automotive world, with several stories making headlines.

Here are five of the best-read stories on Wheels24 this week.

1. EXPLAINER | Why we can't get half-tonne bakkies in South Africa anymore

For the last month or so, readers have been making their voices with regards to half-tonne bakkies. The common theme among correspondences is that automakers should consider bringing half-tonners back to South Africa and that the NP200 can only see to needs up to a certain point.

Wheels24 correspondent, Lance Branquinho, tried shedding some light on the matter and why South Africa will not be on the receiving end of half-tonne bakkies. At least for now. 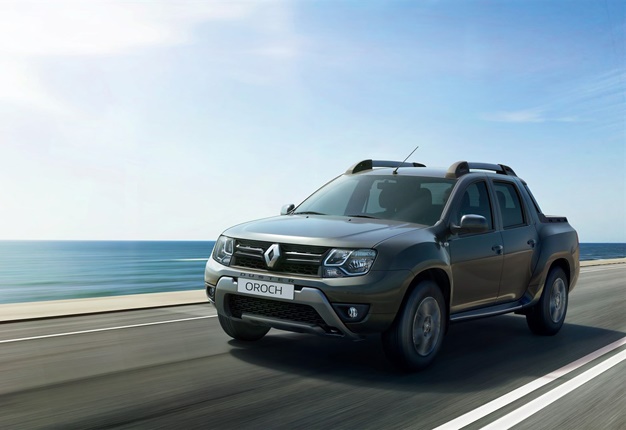 Recently, Wheels24 drove the BMW M340i xDrive. Overall, it is an impressive car that astounds on several levels. Earlier in June, Volkswagen revealed its new T-Roc for the South African market, but the R version will (hopefully) join the range at a later stage.

These two vehicles came up against unlikely rivals for a drag race, and the results might shock you. 3. LETTER | Why Mitsubishi Triton sales are struggling to gain traction in SA

The Mitsubishi Triton is a really good bakkie, but it fails to generate the type of sales success many believe it should be getting. However, in Australia, a market like ours, the Triton is a top-selling bakkie and often racks up more than 3000 units per month. That's Hilux territory in SA!

Branquinho delves into the possible reason why the Triton struggles to sell locally, but Wheels24 reader Michael Mottram believes there is another cause for the poor sales. Have a look and let us know if you agree with him. 4. Lexus' new LC 500 Convertible could be the most beautiful open-top car yet

The Lexus LC 500 Coupé is a beautiful car. Ever since it came to market a short while ago, it was a leader and an epitome of beautiful car designs. The convertible aims to take things a bit further. Revealed this past Friday (26 June), Lexus SA says the car will arrive locally in 2021, after initially being penned in for an August launch pre-Covid-19.

The car is powered by a naturally-aspirated 5.0-litre V8 engine and produces 351kW and 540Nm. Power is sent to the rear wheels via a 10-speed automatic gearbox.

Formula 1 is a sport that requires drivers to have nerves of steel. And, if you want to be taken seriously as a race winner, you have to prove your worth where it matters. This often comes later in a driver's racing career, but some manage to sign a victory to their names very early on in their careers.

From Charles Leclerc to Fernando Alonso, we list the five youngest race winners in F1 history. The last entry might come as a surprise… 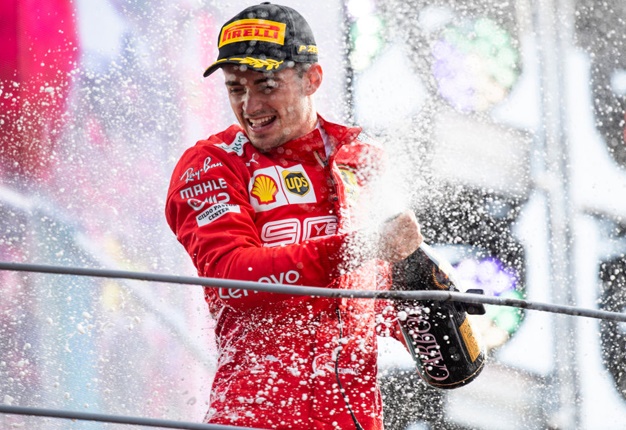 We live in a world where facts and fiction get blurred
In times of uncertainty you need journalism you can trust. For 14 free days, you can have access to a world of in-depth analyses, investigative journalism, top opinions and a range of features. Journalism strengthens democracy. Invest in the future today. Thereafter you will be billed R75 per month. You can cancel anytime and if you cancel within 14 days you won't be billed.
Subscribe to News24
Related Links
Lexus' new LC 500 Convertible could possibly be the most beautiful open-top car yet
LETTER | Why Mitsubishi Triton sales are struggling to gain traction in SA
Next on Life
OPINION | The most hands-on CEO ever: Toyota's Akio Toyoda steps down, 'Driver Morizo' steps up