• Toyota SA to donate almost R15-million to the KwaZulu-Natal Department of Health.

• The KZN Department of Health and the eThekwini Metropolitan Municipality welcomed the donations.

Toyota South Africa pledged close to R15-million to the KwaZulu-Natal Department of Health as well as 10 Hilux bakkies to monitor contact tracing and 50 000 face shields.

The commitment from the Japanese carmaker is to affirm its fight against the spread of Covid-19 in South Africa, the multi-million rand pledge will provide assistance to the eThekwini Metropolitan Municipality.  Toyota's Prospecton manufacturing is in the province.

Toyota South Africa's CEO, Andre Kirby signed a Memorandum of Agreement with the provincial Department of Health as well as the eThekwini Metropolitan Municipality. The project forms part of the organisation’s corporate social responsibility banner called ToyotaReach.  According to Kirby: "We can never overstate the role and obligation of Toyota South Africa as a corporate citizen in our country: our interventions are a response to the need in our community." 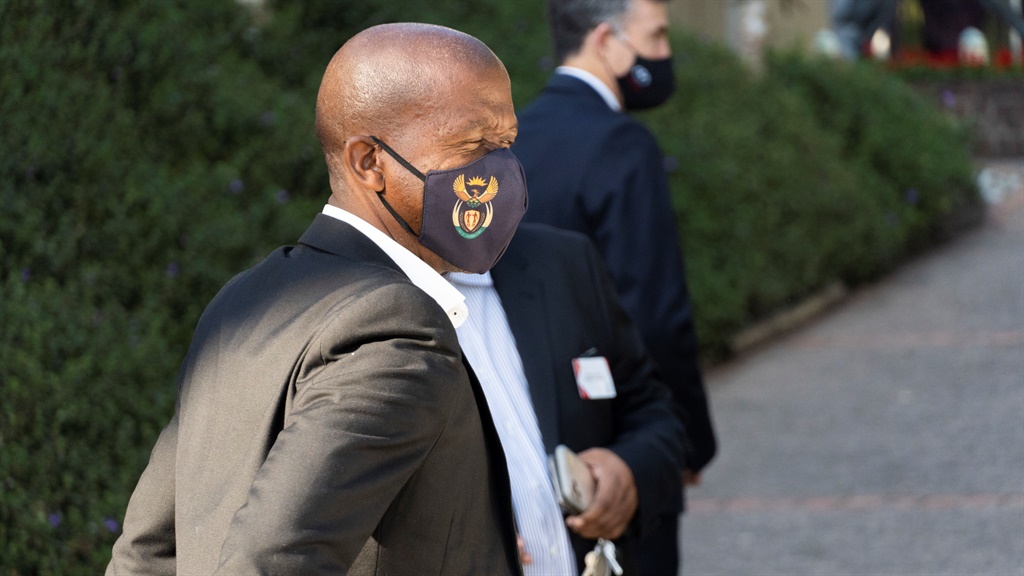 Once the testing centre is up and running it will be capable of processing up to 5000 additional samples per day.

Kirby says:  "the second initiative falls within the spectrum of hospital-facility support. We are proud to announce that we will be refurbishing and upgrading the pharmacy at the Clairwood Hospital in Mobeni – the Clairwood Hospital has been substantially upgraded with a large number of beds to support Covid-19 cases and by supporting the infrastructure development at the hospital we are enabling the efficient utilisation of the beds and improving the level of health care."

"We will also be providing our TPS or 'Toyota Production Systems' expertise to design and improve the process flows in the pharmacy to optimise the efficiencies and service levels. The hospital we are informed will also remain an infectious diseases hospital in the future, so the infrastructure will form a sustainable part of the facility into the future," Kirby added.

"The vehicles will enable officials to first track down all close contacts associated with infected individuals, and secondly conduct testing to determine what further steps are needed to curtail the spread of the disease," adds Kirby.

The ToyotaReach package also includes the donation of an additional 50 000 face shields to provincial health institutions. This is addition to the 13 000 face shields – engineered and produced at its manufacturing plant in Prospecton, Durban – donated to institutions such as Prince Mshiyeni Hospital, Inkosi Albert Luthuli Central Hospital, Addington Hospital and King Edward Hospital.

The latest consignment of face shields is destined for hospitals in the Zululand and Amajuba districts. While the coronavirus cases is on the downward trend in South Africa, Kirby says: "the reality is that this disease is not going to miraculously disappear; we want to prevent a flare up or second-wave spike which has been the experience in many other countries and also, the stats suggest that KZN may not be out of the woods yet. So yes, without a doubt Covid-19 is an ever-present challenge and we are confident that we can still make a difference."

The  provincial Department of Health and the City of eThekwini have welcomed the company's intervention.

According to eThekwini City Mayor Cllr Mxolisi Kaunda: "We once again welcome this donation as it will go a long way towards minimising the spread of this virus. This is a clear indication that if government and private sector work together, we can overcome all developmental challenges facing the country."

Toyota has already donated more than 65 000 litres of sanitiser and thousands of face masks to the South African taxi industry.

We live in a world where facts and fiction get blurred
In times of uncertainty you need journalism you can trust. For 14 free days, you can have access to a world of in-depth analyses, investigative journalism, top opinions and a range of features. Journalism strengthens democracy. Invest in the future today. Thereafter you will be billed R75 per month. You can cancel anytime and if you cancel within 14 days you won't be billed.
Subscribe to News24
Related Links
Meet the man who made the Toyota Hilux bakkie so good
Next on Life
UPDATE | Saudi Arabian striker sets the record straight: No Rolls-Royces from the prince