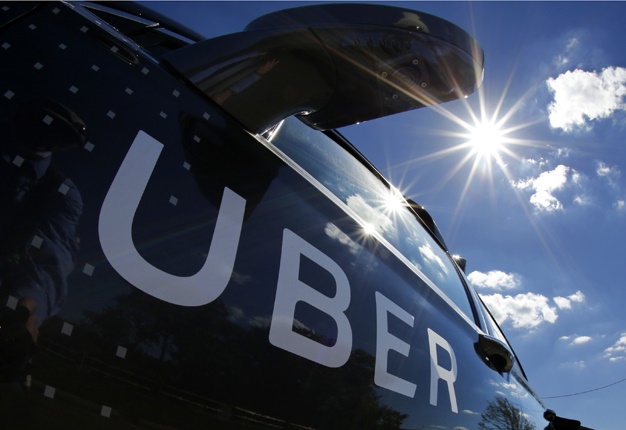 <b> STARTLING FINDINGS: </b> According to a 13-page document, Uber's dysfunctional management lacked the most basic procedures to prevent sexual harassment, bullying and other bad behavior. <i> Image: AP / Gene J. Puskar </i>
Gene J. Puskar

A man who drove for Uber in New York City has pleaded guilty to kidnapping a woman who fell asleep inside his vehicle.

The kidnapping happened in February 2018 after the woman requested a ride from Manhattan to her home in White Plains, New York.

Prosecutors said Parmar groped the woman in the back seat and changed the address of her destination.

He eventually left her on the side of a highway in Connecticut after she asked to be taken to a police station.

Parmar also pleaded guilty to wire fraud for overcharging riders by inputting false information about their destinations. Prosecutors said the fraud amounted to thousands of dollars.

Parmar faces up to life in prison at his June 24 sentencing.

We live in a world where facts and fiction get blurred
In times of uncertainty you need journalism you can trust. For only R75 per month, you have access to a world of in-depth analyses, investigative journalism, top opinions and a range of features. Journalism strengthens democracy. Invest in the future today.
Subscribe to News24
Related Links
WATCH: Ride-sharing, Uber, new tech... are millennials hurting the car industry?
Q&A: A year in, Uber CEO works to rebuild company's reputation
Next on Wheels24
SA car sales | Here's which used electric vehicles spark the most interest at local dealers