WRAP | #ICYMI - The best motoring stories of 2019, Automotive fail of the decade 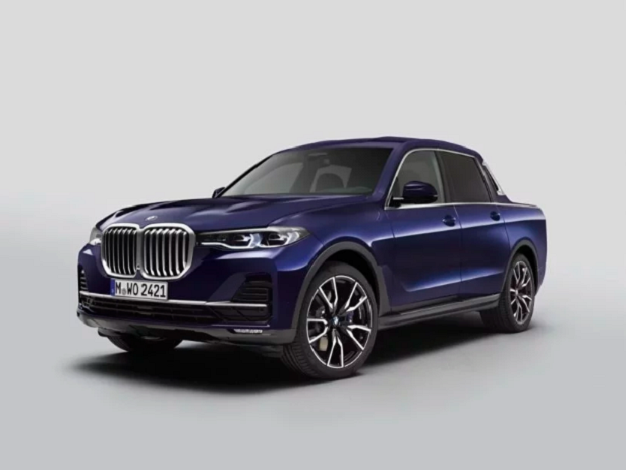 Wheels24 contributor Lance Branquinho takes a look at the biggest automotive fail of the decade - with self driving cars falling straight under the spotlight.

Plenty has happened this year. The eighth-generation SA-bound Golf 8 debut is just one of the many stories. We take a look at the biggest motoring stories of 2019.

Take a look at some cars that get their name after people - you might know some of them on the list.

In a world where automotive innovation meets the impossible. A Welsh South African, proved the world’s best as our automotive engineer of the decade.

The Nissan GTR has become a popular weapon of choice for many tuners. With that said, this year's edition of the Saldanha drags saw a 1 640kW GTR break the existing 800m speed record.

We live in a world where facts and fiction get blurred
In times of uncertainty you need journalism you can trust. For only R75 per month, you have access to a world of in-depth analyses, investigative journalism, top opinions and a range of features. Journalism strengthens democracy. Invest in the future today.
Subscribe to News24
Related Links
Here's why this SA man is the automotive engineer of the decade
Self-driving cars? This is the automotive fail of the decade
Next on Wheels24
Isuzu is ready to keep South Africa moving: All-new D-Max bakkie given the nod by DTIC