Kia has just revealed its all-new Sorento. The big SUV is a mainstay in the Korean automaker's stable and has been around since 2002.

In the 18 years since, more than three million units have been sold globally, and even locally the SUV has garnered a loyal following.

Kia says that the new Sorento is the first vehicle to benefit from its new-generation midsize SUV platform, which resulted in the SUV having a larger body to maximise cargo and luggage space, according to Kia.

Emilio Herrera, Chief Operating Officer for KIA Motors Europe, comments: "The Sorento's evolution over the last 18 years echoes that of the Kia brand as a whole. While the car was initially launched in 2002 as a utilitarian all-terrain vehicle, the fourth-generation Sorento has been transformed into something altogether more desirable.

"It is an important model for Kia, particularly now that it also represents the first use of electrified power in our flagship SUV." 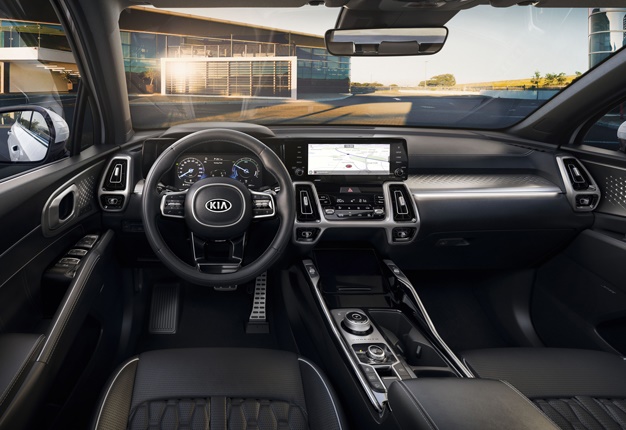 A first on the Sorento, buyers will now be able to choose from hybrid or plug-in hybrid variants of Kia's flagship SUV.

Kia South Africa notes that engines, transmissions, and specifications refer to international markets as a whole, and that not all choices will necessarily be available locally. The local arm did say, however, that model choices and specifications will be announced when a launch date is confirmed.

According to the global press release, the Sorento will be available with a new 2.2-litre turbodiesel engine that delivers 147kW and 440Nm. Kia says that the revised version of this engine is 38.2kg lighter than the unit used in the previous-generation Sorento. The engine is mated to Kia’s new eight-speed wet double-clutch transmission.

The hybrid model consists of Kia's 1.6-litre turbocharged petrol engine that paired with a 1.49kWh litium-ion polymer battery pack and a 44.2kW electric motor. Total system output is 170kW and 350Nm. Kia says the system setup is as such that the powertrain boosts performance at low-to-mid engine speeds. As a result, fuel efficiency should see an improvement.

European sales are due to commence in the third quarter of 2020, while the SUV will be available to order in most of Kia's global markets by the end of the year. 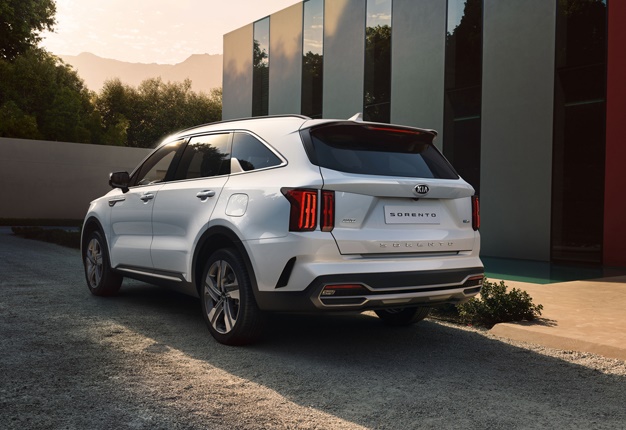 Quick facts on the fourth-generation Sorento, according to Kia:

• Greater levels of space and comfort and a more enjoyable drive

We live in a world where facts and fiction get blurred
In times of uncertainty you need journalism you can trust. For only R75 per month, you have access to a world of in-depth analyses, investigative journalism, top opinions and a range of features. Journalism strengthens democracy. Invest in the future today.
Subscribe to News24
Related Links
New Kia Sorento breaks cover ahead of 2020 Geneva Motor Show
Kia to debut all-new Sorento at upcoming Geneva Motor Show
Next on Wheels24
OPINION | New sketch of 2022 VW Amarok makes us want one even more

Subscribe to newsletters
Lockdown For
DAYS
HRS
MINS
Brought to you by
Voting Booth
Which of these factors are prohibiting you from buying an electric vehicle as your next car?
Please select an option Oops! Something went wrong, please try again later.
Prices should be more affordable
16% - 179 votes
Our unreliable electricity source
9% - 104 votes
There's not enough charging infrastructure
11% - 125 votes
All of the above
64% - 715 votes
Previous Results
Car Doctor
It may look pretty hot, but black cars are not that cool to maintain