Earlier in April 2020, Volkswagen announced that it would bring its heavily revised Tiguan to South Africa at the start of 2021.

The launch would follow hot on the heels of the new VW Golf 8 GTI - scheduled for local reveal in the final quarter of 2020. Though the Golf GTI is the model with the most amount of hype around it, the Tiguan is the one that sells in greater numbers.

Globally, the Tiguan is VW's best-selling vehicle. In South Africa, despite playing catch-up to its Polo and Polo Vivo siblings, it still counts as one of the brand's top-selling products.

But the Tiguan range, although available of both five- and seven-seat configuration (AllSpace), does not have a dedicated sports model headlining the range. While the optional R-Line package can be specified and the current GTI's turbo engine forms part of the line-up, these still not qualify the SUV as a sports model. A real sports model.

Do you think Volkswagen should launch a sports version of its Tiguan? Why? Email us. 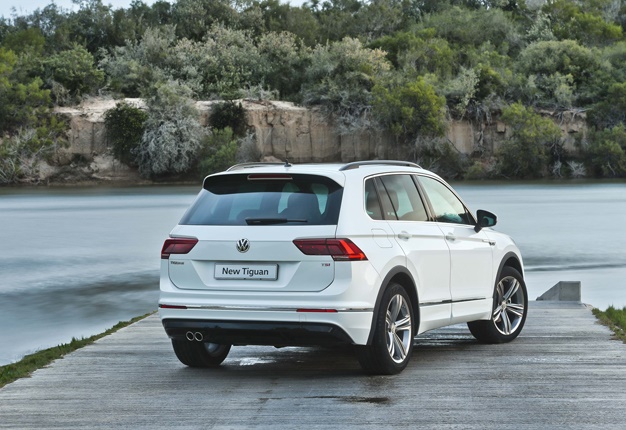 During the mentioned conference call, Volkswagen Global confirmed that it is 'working on something special' when asked about a sports version of the Tiguan. This says a lot because finally, the South African new car market can – possibly – look forward to a Tiguan' Sport'.

If this assumed model does make it to production, it is safe to expect that it will share a component or two with the forthcoming Golf 8 GTI.

The new GTI will implement an uprated version of the turbocharged 2.0-litre engine doing duty in the current GTI. In the new model, power is said to be upped to 180kW and 370Nm (from 169kW/350Nm in current GTI). The 0-100km/h time should also see an improvement, perhaps even to below six seconds.

The Tiguan, today, uses a slightly detuned version of the Golf 7.5 GTI (162kW/350Nm), but a hotter version should either receive the full power output, or maybe even the Golf 8 GTI's engine. Add to this the sports exhaust, the automaker's brilliant DSG gearbox, and all-wheel-drive, and you have an SUV that might be at the top of many buyers' shopping lists. 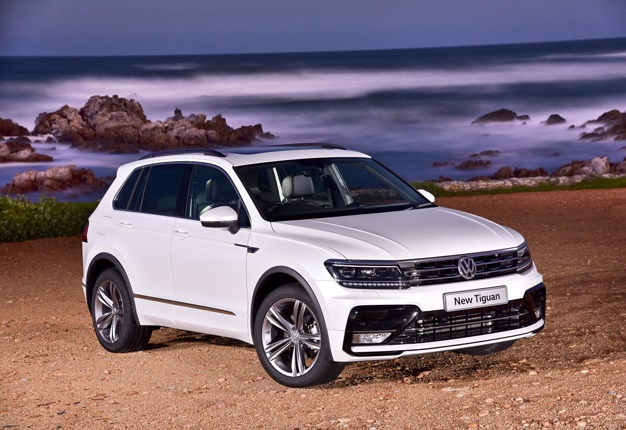 As it stands, buyers can specify their Tiguan's with an R-Line body kit. This kit includes wider wheel arches, more aggressive front and rear bumpers, and a set of low-profile tyres that are complemented by awesome-looking rims.

If a sports Tiguan is in the works, one can expect Volkswagen to add a more aggressive version of the R-Line body to the mix. The grille could also see the automaker doing away with the diagonal bars running between the headlights, and adopt a honeycomb unit similar to that of the GTI.

Furthermore, the ride height will probably also be lowered by a few millimeters to ensure improved handling over the standard models. And, perhaps importantly, endow it with driving traits akin to that of a proper GTI.

Come on, Volkswagen. Give us what we want to need! We live in a world where facts and fiction get blurred
In times of uncertainty you need journalism you can trust. For only R75 per month, you have access to a world of in-depth analyses, investigative journalism, top opinions and a range of features. Journalism strengthens democracy. Invest in the future today.
Subscribe to News24
Related Links
New Tiguan en route to SA - How Volkswagen's Tiguan acquired global domination in just one decade
Volkswagen’s modus operandi - All the new passenger vehicles scheduled for SA in 2020
Next on Wheels24
Why engine output never matters - in a Ranger Raptor SE bakkie, and everything else you should know