• The Volkswagen Amarok 3.0-litre V6 turbodiesel is the most powerful bakkie on sale in South Africa.

• The latest model is now available at dealers and boasts a claimed 0-100km/h time of 7.6 seconds.

The long-awaited Volkswagen Amarok with the full fat 190kW is now available from dealers, the carmaker says. The introduction of the 190kW model coincides with 10 years of the German bakkie in South Africa. 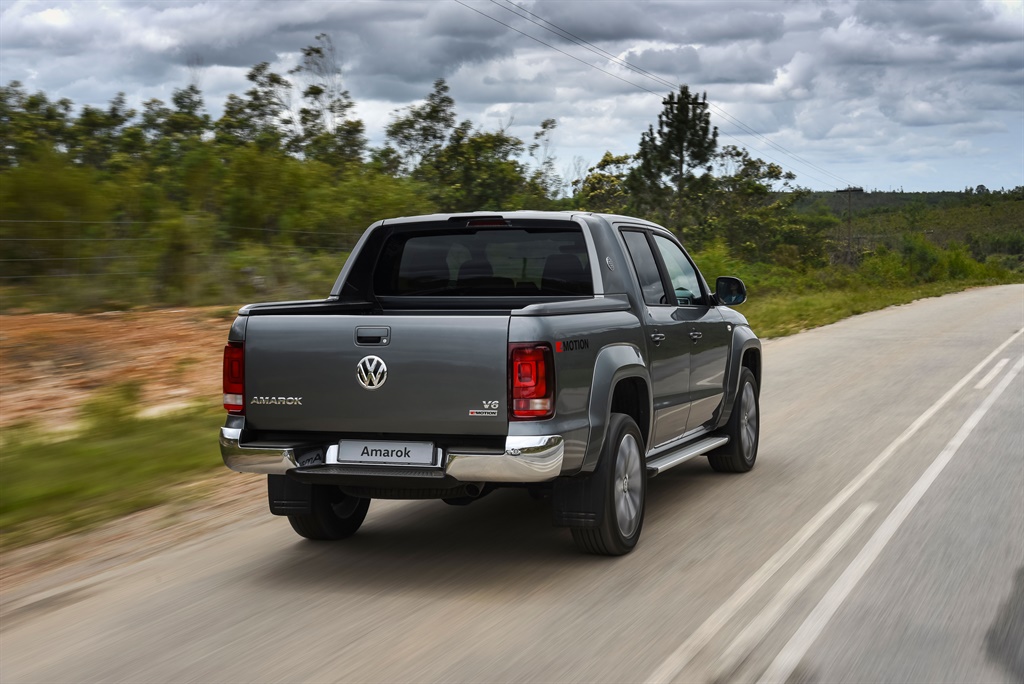 Since its launch a decade ago, 37 000 units, comprising of single and double cab, have been sold. Currently, the model range now consists of the following engines: 2.0 BiTDI 132kW ,and the flagship 3.0 V6 TDI 190kW, only in double-cab configuration.

The most powerful Amarok distinguishes itself from the rest of the range through the new 3.0-litre V6 190kW TDI engine, which has 25kW more power as well as 30Nm more torque than the outgoing 165kW derivative.

What do you think of the new 3.0-litre 190kW Amarok? Please share your thoughts in the comments section below. Or, if you own any VW Amarok and you'd like to tell us all about it and share some photos, please email us on feednack@wheels24.co.za The Amarok, which is one of the quickest double cab bakkies in the market thanks to launch control available for fast acceleration, completes the zero to 100km/h sprint in just 7.6 seconds and has a top speed of 207km/h. The claimed average fuel consumption is 9.5 litres per 100 kilometres. The Amarok has a trick up its sleeve with an over boost function that powers the bakkie to a maximum power output of 200kW for 10 seconds, it is the most powerful bakkie on sale in South Africa at the moment.

A three year or 100 000km manufacturer warranty, five year or 90 000km service plan and a six year anti-corrosion warranty are standard. The service interval is 15 000km.

We live in a world where facts and fiction get blurred
In times of uncertainty you need journalism you can trust. For 14 free days, you can have access to a world of in-depth analyses, investigative journalism, top opinions and a range of features. Journalism strengthens democracy. Invest in the future today. Thereafter you will be billed R75 per month. You can cancel anytime and if you cancel within 14 days you won't be billed.
Subscribe to News24
Related Links
How Audi made the V6 Amarok bakkie possible
Volkswagen adds 190kW Amarok to local bakkie line-up
Next on Life
UPDATE | Ford's new Ranger is about to launch in SA and turn the bakkie game on its head