Women dominate car purchases – so why aren’t cars designed for them? 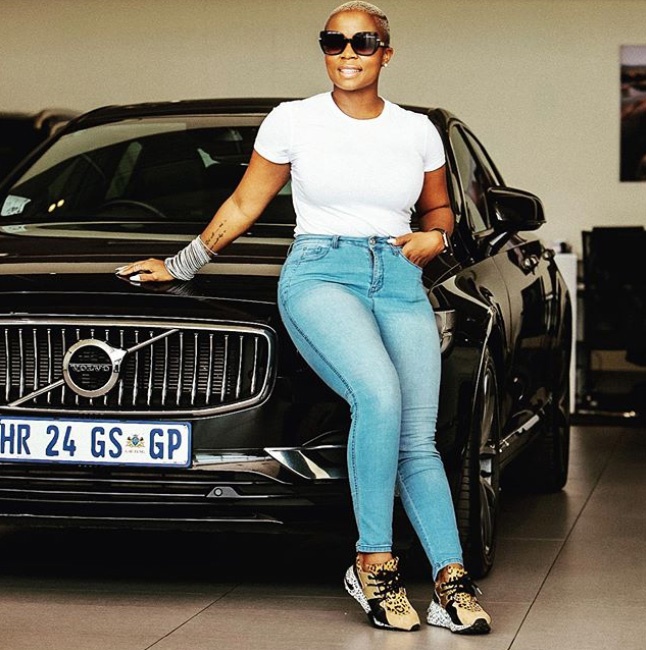 • Up to 85% of vehicles purchases are influenced by women.

• Volvo has tested with a female crash test dummy since 1995.

Given that women buy or influence the purchase of up to 85% of vehicles, it is perhaps surprising to discover that many cars are simply not designed and tested with members of the fairer sex in mind. The good news – especially in Women's Month – is that this is a situation that is changing...

According to Consumer Reports, crash test dummies typically represent men. "This despite the fact that women obviously drive to work, take road trips, and ride in cars with friends, and even though female bodies react differently from male bodies in crashes," it warns.

This situation prevails even though – according to the book, "Influence: How Women's Soaring Economic Power Will Transform Our World for the Better" – women influence a full 85% of all car purchases.

This is a situation that some carmakers are seeking to address and change. Volvo, for instance, has been addressing this issue for over a decade.

"It is concerning that many cars have not been tested (and therefore designed) for the female form, resulting in many cars being driven by women that are less safe than they are for men," says Charmagne Mavudzi, Director of Customer Experience at Volvo Car South Africa.

To address the imbalance, Volvo launched the Equal Vehicles for All – or E.V.A. – Initiative. "We want to make cars safer for everyone – not just safer for the average male," notes Mavudzi.

But how has the carmaker practically achieved this?

It has developed the Whiplash Protection System – which means that there's no longer a difference in whiplash risk between men and women (typically, women are at higher risk of whiplash than men). Women have specific protection needs, also in side-impacts. The shorter a person is, the lower in the car and closer to the steering wheel they sit – which makes Volvo's Inflatable Curtain that covers the full window a vital safety feature.

Some of these initiatives aren't new. "We have tested with a female crash test dummy since 1995. We also developed the world's first average-sized pregnant crash test dummy in the early 2000s," reveals Mavudzi.

But they remain as relevant today – especially since women are one of the fastest-growing groups of car consumers in the world.

"When a woman steps into a car to drive, she assumes she's safe. Yet, as recently as 2019, most automakers were still producing cars based exclusively on data from male crash test dummies. Practically, this means that women run a higher risk of getting injured in traffic than men. Unless, of course, they're driving a Volvo," says Mavudzi.

We live in a world where facts and fiction get blurred
In times of uncertainty you need journalism you can trust. For 14 free days, you can have access to a world of in-depth analyses, investigative journalism, top opinions and a range of features. Journalism strengthens democracy. Invest in the future today. Thereafter you will be billed R75 per month. You can cancel anytime and if you cancel within 14 days you won't be billed.
Subscribe to News24
Related Links
Meet Leena Gade, a groundbreaking female race engineer who is lighting up the fast lane for women
There's more coming! Volvo confirms new additions to its compact model range
Next on Life
How Shannon Gahagan went from a sporty V40 owner to Volvo Cars marketing boss