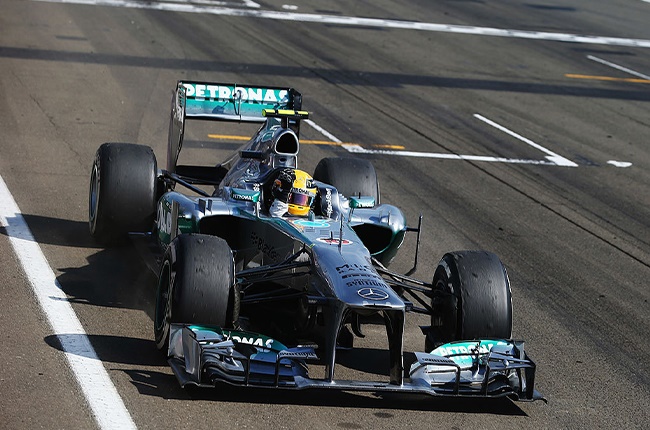 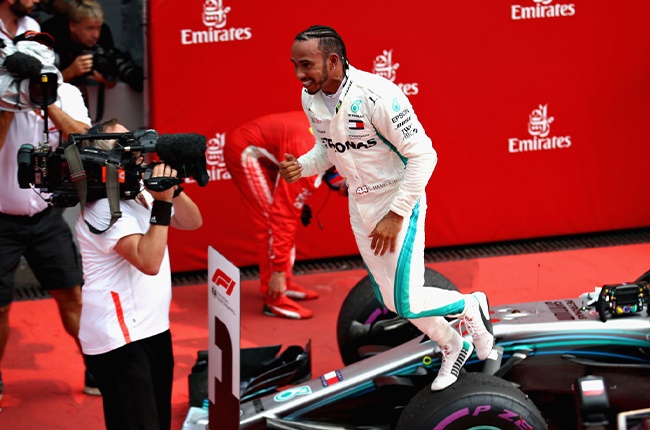 Lewis Hamilton, Monaco 2019 (Robert Szaniszló / Getty Images)
GMM Robert Szaniszló
We live in a world where facts and fiction get blurred
In times of uncertainty you need journalism you can trust. For 14 free days, you can have access to a world of in-depth analyses, investigative journalism, top opinions and a range of features. Journalism strengthens democracy. Invest in the future today. Thereafter you will be billed R75 per month. You can cancel anytime and if you cancel within 14 days you won't be billed.
Subscribe to News24
Related Links
Mercedes chief admits Hamilton contract 'just got really more expensive'
Meet the 26-year-old fluid engineers behind Lewis Hamilton's 2020 F1 championship charge
Lewis Hamilton: 'Not bad for a boy from a council house'
Next on Life
First Leclerc's watch in Italy, now Vettel's bag stolen in Barcelona