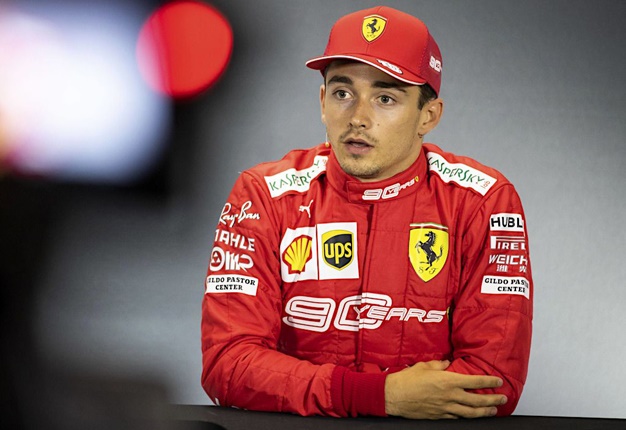 Charles Leclerc escaped with a warning after breaking Formula One's strict coronavirus protocol by flying home to Monaco for three days this week.

The Ferrari driver was pictured on social media socialising with friends outside his designated 'bubble' in the short break between last Sunday's season-opening Austrian Grand Prix and this week's Styrian event at Spielberg.

A spokesperson for the sport's ruling body, the International Motoring Federation (FIA), said: "Ferrari have been issued with a reminder and warned that any further breaches of the Covid-19 Code of Conduct could be referred to the stewards."

Bottas, who also travelled back to Monaco, said he had not gone outside his bubble.

We live in a world where facts and fiction get blurred
In times of uncertainty you need journalism you can trust. For 14 free days, you can have access to a world of in-depth analyses, investigative journalism, top opinions and a range of features. Journalism strengthens democracy. Invest in the future today. Thereafter you will be billed R75 per month. You can cancel anytime and if you cancel within 14 days you won't be billed.
Subscribe to News24
Related Links
Vettel-Ferrari union continues to break down as Leclerc emerges as team's leader
Leclerc admits Ferrari struggles 'crazy'
Next on Life
First Leclerc's watch in Italy, now Vettel's bag stolen in Barcelona