Mercedes commits to F1 for only one more year - Could the team be exiting the sport? 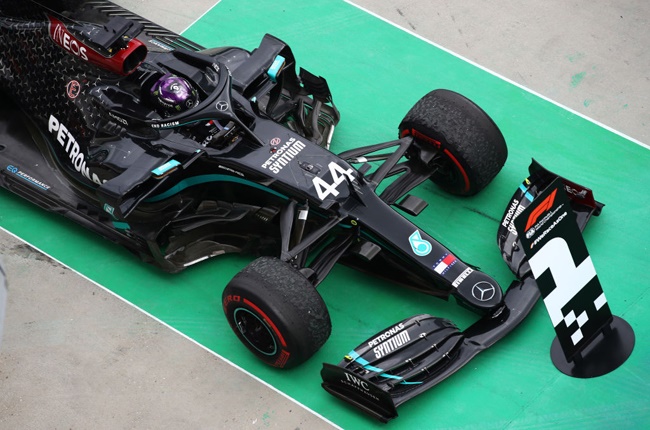 • Mercedes will reportedly only commit to 2021.

• The German automaker has been rumoured to quit F1 for some time.

• Mercedes is on course to win a record seventh consecutive championship in 2020.

Mercedes will stay in Formula 1 next year - but not commit to the full five years of the proposed Concorde Agreement.

That is the claim of Sport1 correspondents Ralf Bach and Bianca Garloff, who cited a "reliable source" in reporting that the reigning world champions will commit only to racing in 2021.

At Silverstone, Toto Wolff claimed that Mercedes was the "biggest victim" of the proposed commercial terms of the 2021-2025 deal, and that he was "not ready to sign".

If Mercedes were to leave the sport in a year or two, would you still want to watch Formula 1? Please email us here.

However, Liberty reacted by insisting it would press ahead with its 12 August 2020 signing deadline, with a source telling Auto Motor und Sport that the sport's owner "will not allow any further delay".

Germany's Sport now claims: "Mercedes will remain as a works team in Formula 1 until at least the end of 2021."

According to Bach and Garloff, a clause in the new Concorde Agreement will allow teams to pull out at the end of each season.

They said: "Sport1 has also learned that (Mercedes) leaving as a works team or team owner is not off the table. But because of the corona crisis, Daimler postponed the decision by a year. The exit clause in the new contract makes that possible."

More on this as the story develops.

We live in a world where facts and fiction get blurred
In times of uncertainty you need journalism you can trust. For 14 free days, you can have access to a world of in-depth analyses, investigative journalism, top opinions and a range of features. Journalism strengthens democracy. Invest in the future today. Thereafter you will be billed R75 per month. You can cancel anytime and if you cancel within 14 days you won't be billed.
Subscribe to News24
Related Links
Winners and Losers from 70th Anniversary F1 GP
WATCH | Hamilton and Bottas toy with Wolff while racing three AMG GT Rs around Silverstone
Next on Life
First Leclerc's watch in Italy, now Vettel's bag stolen in Barcelona