•Mpumalanga's Red Star Raceway near Delmas will play host to Round 1 of the Global Touring Car Series.

The new Volkswagen Golf GTI will make its South African debut later in September, at Red Star Raceway near Delmas.

It's not the production version, that's only due locally next year. We're talking about the first MkVIII race car in the world. The GTI will compete in the country's premier circuit racing series, the Global Touring Cars (GTC) on September 25 and 26.

"We have tested the car extensively over the past few months and we are confident that the hard work that went into the initial design and building phases as well as the setup of the car during testing sessions since, will pay off when the lights turn green in Delmas," said Mike Rowe, head of Volkswagen Motorsport South Africa. "The car already competed in an endurance race during August in Port Elizabeth but only as part of a shakedown and its development process, so Round 1 of the GTC series at Red Star will be the official debut for the new Golf 8 and the first real opportunity to weigh it up against its direct competitors from the other rival manufacturers." During pre-season testing, the team achieved its goals of ensuring that the new Golf is more powerful, but more importantly also lighter and more nimble than the trustworthy Jetta it replaces.

Volkswagen says the overall handling and stopping power have been improved which should lead to improved lap times.

"The car is faster than our old car, so that’s already a good start. But we know our competition have also built new cars so we’ll have to wait for the first practice session on the Friday to see where everyone fits in," continued Rowe. 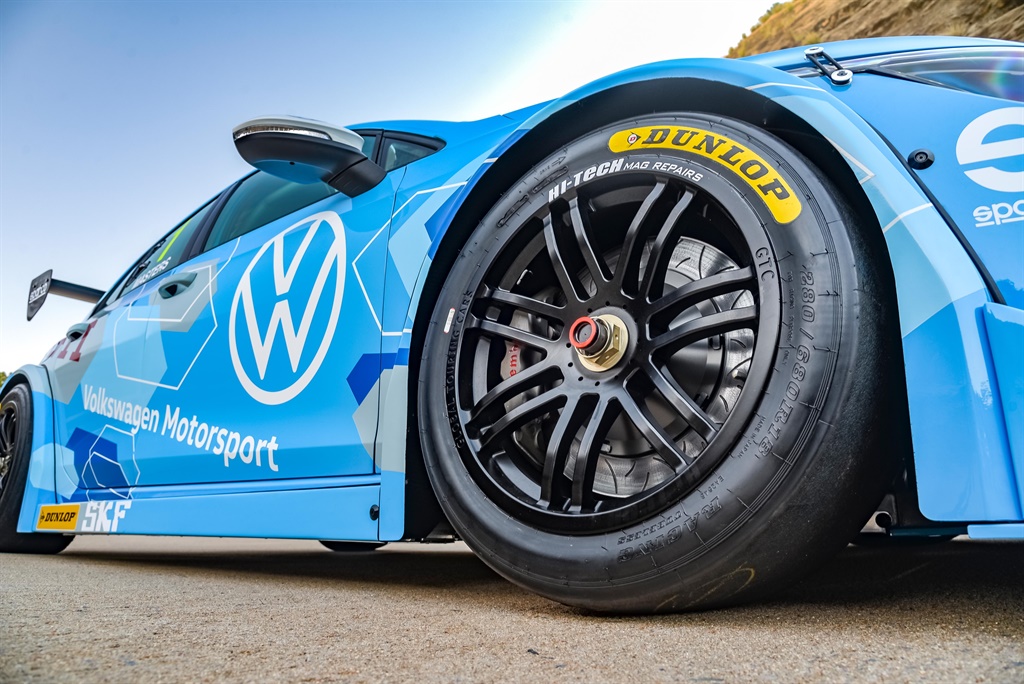 There will be a number of practise sessions on Friday 25 September, with the qualifying session and three races scheduled for the Saturday.

Spectators will still not be allowed access into the Red Star Raceway facility due to the government’s Covid-19 restrictions, but fans will be able to follow all the action as it happens on all of Volkswagen Motorsport’s social media platforms.

Besides continuous updates, all races will also be livestreamed so fans won’t have to miss any of the drama.

We live in a world where facts and fiction get blurred
In times of uncertainty you need journalism you can trust. For 14 free days, you can have access to a world of in-depth analyses, investigative journalism, top opinions and a range of features. Journalism strengthens democracy. Invest in the future today. Thereafter you will be billed R75 per month. You can cancel anytime and if you cancel within 14 days you won't be billed.
Subscribe to News24
Related Links
GALLERY | The final statement - Volkswagen's Golf GTI TCR from every angle
LISTEN | Vrrphaa! This is what the Volkswagen Golf 8 GTI sounds like
Next on Life
Zwartkops set for penultimate Mobil 1 V8 Supercars battle