Besides Verstappen's crash, here are some bigger F1 impacts from memory lane 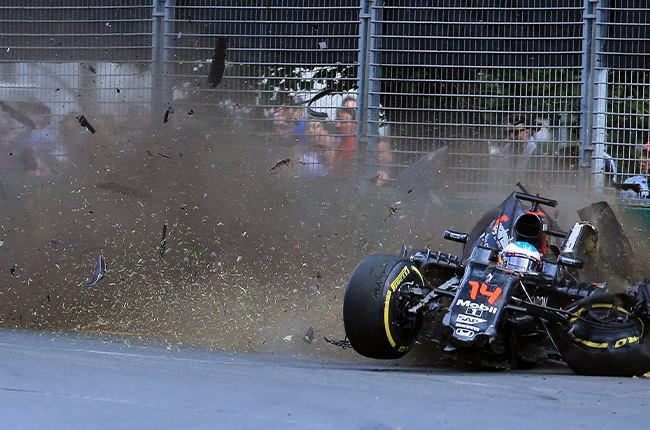 The world of Formula 1 – including fans, teams, drivers and governing bodies – has become somewhat trusting of the safety advancements made since 1994. F1 is one of the safest sporting codes globally and is rightly seen as the pinnacle of motorsport.

But there are instances when the sport comes to a halt, waiting with bated breath to hear about a driver's well-being after a heavy shunt. At the 2021 British Grand Prix, Max Verstappen walked away from a massive crash after his Red Bull F1 car careened into the barriers. The deceleration asserted on his body: a massive 51G forces! That's 51 times his body weight.

Support independent journalism
Subscribe to News24 for just R75 per month to read all our investigative and in-depth journalism. You can cancel any time.
Subscribe
Already a subscriber? Sign in
Next on Wheels24
We do entertainment, not journalism - Netflix eyes Formula 1 rights takeover