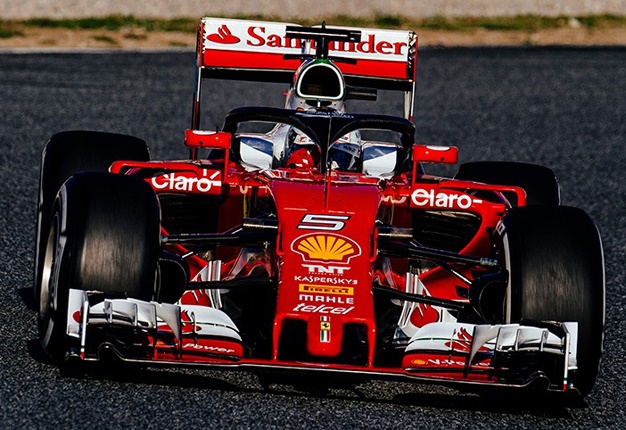 London - The 'halo' safety device could be put on the back burner for yet another year.

Earlier, the FIA looked to debut the controversial head protection system in 2017, but agreed to delay it for a year following a lack of consensus.

Now, the German publication Auto Motor und Sport reports that Halo might not even arrive in 2018.

"We must try to make it better"

That is because F1's governing body surveyed the drivers to gauge their opinions, and as of 1 February, a "narrow majority" had rejected the system.

Auto Motor und Sport said the FIA received 16 answers from drivers, with 7 voting against it, 5 for it, and 4 abstaining.

The German said: "It's impressive how much we've improved over the past years, but unfortunately, two years ago we lost a colleague which was a severe setback for our sport.

"That's why we must still try to make it better."

And FIA president Jean Todt added: "I would say that F1 is currently the safety category in motor sport. But there can always be small improvements."

We live in a world where facts and fiction get blurred
In times of uncertainty you need journalism you can trust. For only R75 per month, you have access to a world of in-depth analyses, investigative journalism, top opinions and a range of features. Journalism strengthens democracy. Invest in the future today.
Subscribe to News24
Related Links
Magnussen questions halo device after Malaysian GP fire drama
F1: Red Bull boss defends 'halo' delay
Next on Wheels24
Hamilton contract drama 'all for show' - Bernie Ecclestone