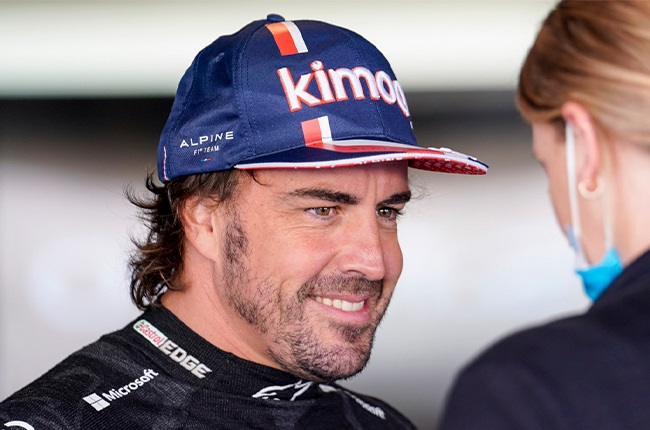 Alpine driver Fernando Alonso is targeting a swift return to full fitness after undergoing surgery for the second time since February last year.

The 40-year-old underwent surgery to repair his broken jaw after being involved in a road accident while cycling in Switzerland but managed to return in time for the start of the 2021 campaign in Bahrain.

And he has again gone under the knife in the off-season, with doctors removing the metal plates fused to his broken jaw in the first operation in 2021.

Alonso told Spanish newspaper AS: "I had surgery last week and I was in the hospital for a while. Now I am recovering from this operation. After that, we have to go to the winter tests with a good programme, physically and also in the car. And if the car is competitive, I'm sure I will be 100%. And it's up to us to make a good car; we will do it or we will learn from our mistakes."

Alonso made a slow start in his first season back in Formula 1 but finished strongly, securing 10th place in the Drivers' Championship, while Alpine clinched fifth in the Constructors' Championship. Fernando Alonso after his cycling accident in 2021
Getty Images
We live in a world where facts and fiction get blurred
In times of uncertainty you need journalism you can trust. For 14 free days, you can have access to a world of in-depth analyses, investigative journalism, top opinions and a range of features. Journalism strengthens democracy. Invest in the future today. Thereafter you will be billed R75 per month. You can cancel anytime and if you cancel within 14 days you won't be billed.
Subscribe to News24
Next on Wheels24
Red Bull's Helmut Marko reflects on Spanish GP win despite facing 'great difficulties'