With Carlos Sainz moving to Ferrari and Daniel Ricciardo heading for McLaren, this is how the grid in the 2021 Formula 1 world championship is shaping up.

Do you think Sebastian Vettel can secure a drive for 2021? Email us with your response. Monaco's Charles Leclerc, just 22-years-old, has a deal with the Italian giant until 2024 and with Vettel on his way out, will expect to see the team built around him. In 2021, his new team mate will be Spain's Carlos Sainz, three years his senior, who will leave McLaren. Max Verstappen, 22-years-old, is on the books until 2023. Team mate Alexander Albon has a contract until the end of this season having been promoted from the Red Bull sister team. He needs to keep making an impression, especially with Vettel, a former Red Bull star, a free agent. French driver Esteban Ocon has a deal until the end of 2021 with an option for 2022. But who will be the 22-year-old's team mate after the departure of Ricciardo to McLaren? There is widespread speculation that 38-year-old Fernando Alonso, who won his two world titles with Renault in 2005 and 2006, could be poised for a sensational return to F1 having retired in 2018. 30-year-old Ricciardo has penned a "multi-year" deal with McLaren from 2021 where he will race alongside Britain's Lando Norris, 10 years the Australian's junior. Mexican Sergio Perez is under contract until the end of 2022. Canadian team mate Lance Stroll should be hopeful of a longer deal as his father is one of the owners of the team, as well as Aston Martin. Russian driver Daniil Kvyat's deal expires at the end of 2020, as does the contract of team mate Pierre Gasly of France. Gasly was unceremoniously relegated by Red Bull to its sister team in 2019. Former world champion Kimi Raikkonen, 40, and Italian team mate, Antonio Giovinazzi, both have confirmed drives until the end of 2020. 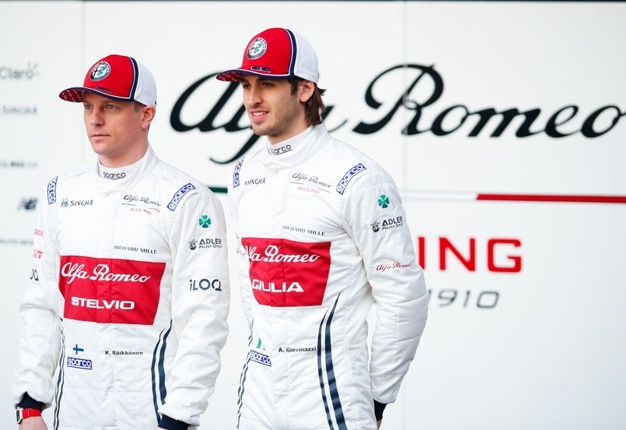 Denmark's Kevin Magnussen and Frenchman Romain Grosjean have deals until the end of this year. However, their futures are on the line following a string of disappointing results and clashes between the two on the track. 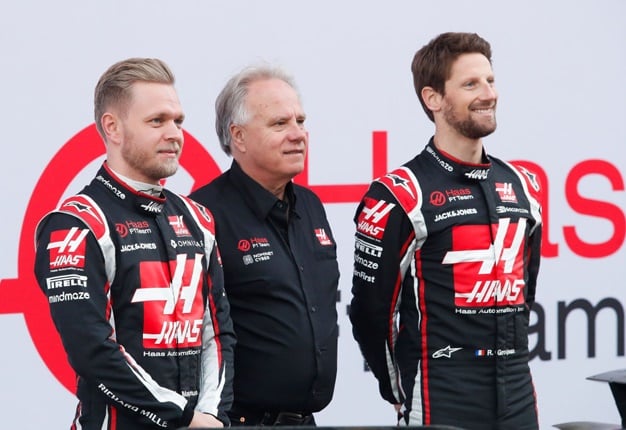 Russell's deal runs to the end of 2021 but he has been heavily linked with a move to Mercedes. His team mate for 2020 is Canada's Nicholas Latifi, who will be the only rookie on the grid when the season finally begins. Apart from Vettel and Alonso, Germany's Nico Hulkenberg is keen to return after a year's absence. Hulkenberg has driven for Williams, Force India, Sauber and Renault but has never climbed on the podium. He said he "would not decline a good offer". We live in a world where facts and fiction get blurred
In times of uncertainty you need journalism you can trust. For 14 free days, you can have access to a world of in-depth analyses, investigative journalism, top opinions and a range of features. Journalism strengthens democracy. Invest in the future today. Thereafter you will be billed R75 per month. You can cancel anytime and if you cancel within 14 days you won't be billed.
Subscribe to News24
Related Links
SEE | Here's the full statement on Ferrari's new F1 driver Carlos Sainz
UPDATE | Carlos Sainz to Ferrari, Daniel Ricciardo to join McLaren in 2021
Next on Wheels24
Red Bull's Helmut Marko reflects on Spanish GP win despite facing 'great difficulties'