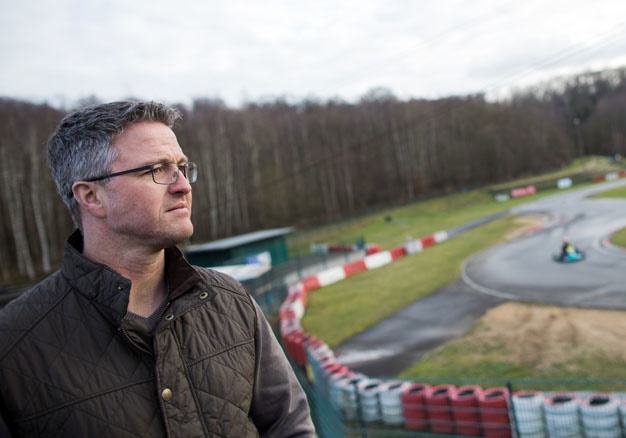 Williams failed to keep up with the pace of modern Formula 1, according to former team driver Ralf Schumacher.

The German, who won six grands prix for the British team until 2004, was asked by Speed Week to comment on news that Williams is currently for sale.

"It looks like neither Frank Williams nor his daughter were able to lead the team in a modern style," Schumacher said.

Williams finished dead last in 2019 and is now clinging to financial survival, with Schumacher adding: "There are a lot of things wrong with the management style there.

"The path should have been cleared there years ago for young management personnel.  I experienced this myself - times have simply changed.

"The Frank Williams system was always about exerting a lot of pressure from above."

Schumacher, 44, says the Grove-based team can bounce back, "but only if Frank and Claire withdraw completely and a good investor comes on board".

"I still think it's a great racing team and with the right partners and money, I would take part immediately," he said.

However, the most likely buyers are Michael Latifi, whose son Nicholas already drives for Williams, and the Russian oligarch Dmitry Mazepin.

"Mazepin is in the starting blocks and is wealthier than Latifi and Stroll," Schumacher said.

"So far he has bought every team for his son, from Formula 3 upwards. I cannot criticise that because I am glad that there are people who love our sport and are willing to invest so much money, even if it's for their children."

We live in a world where facts and fiction get blurred
In times of uncertainty you need journalism you can trust. For only R75 per month, you have access to a world of in-depth analyses, investigative journalism, top opinions and a range of features. Journalism strengthens democracy. Invest in the future today.
Subscribe to News24
Related Links
#ICYMI | Six major talking points in Formula 1 you should know of
Williams F1 team reveals it is for sale
Next on Wheels24
New name, rekindled fire - Alfa Romeo is shaking things up for the 2022 F1 season